Setting python3 as Default in Linux

Python 2 support ended on 1-January-2020, and many major projects already signed the Python 3 Statement that declares that they will remove Python 2 support. However many of us prefer to code on python interpreter for tiny code snippets, instead of making .py files. And when we fire command ‘python’ on the terminal, interpreter of python2 gets launched by default.

Which leaves us with no choice other than, explicitly typing python3. However, we can set python3 as default by firing two commands on terminal

Now if we check in the terminal by just running the “python” command it would result in the following: 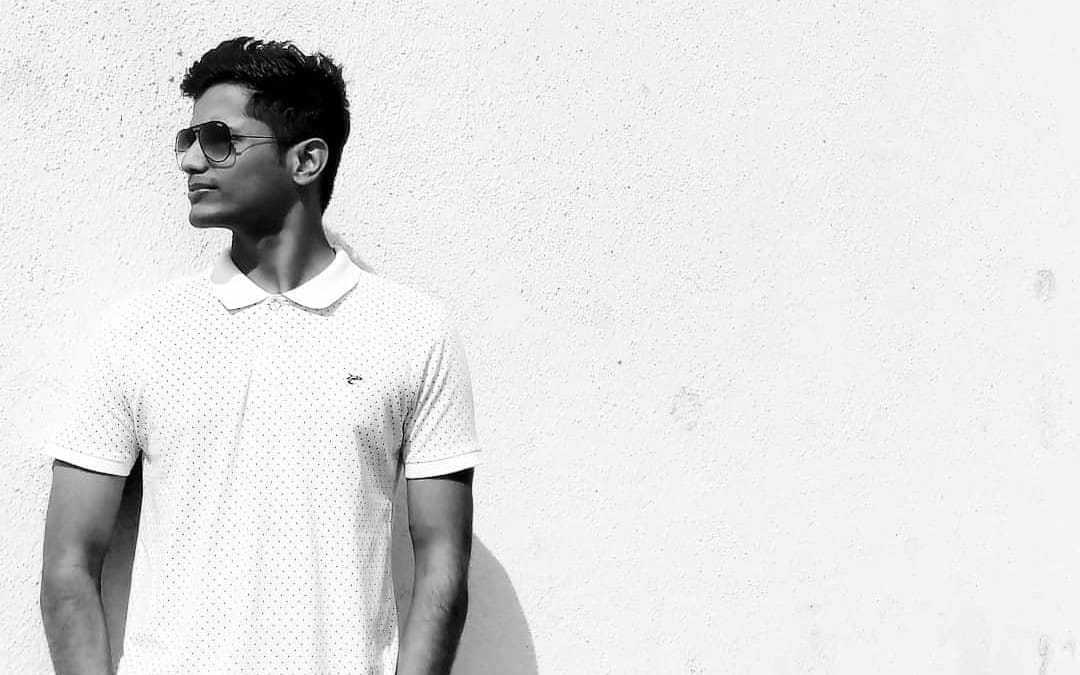 Complete Interview Preparation
View Details
System Design-Live Classes for Working Professionals
View Details
Data Structures & Algorithms- Self Paced Course
View Details
Most popular in Linux-Unix
Most visited in Python
We use cookies to ensure you have the best browsing experience on our website. By using our site, you acknowledge that you have read and understood our Cookie Policy & Privacy Policy