The serialization at runtime associates with each serializable class a version number called a serialVersionUID, which is used during deserialization to verify that the sender and receiver of a serialized object have loaded classes for that object that are compatible with respect to serialization. Geek, now you must be wondering why do we use SerialVersionUID?

It is because SerialVersionUID is used to ensure that during deserialization the same class (that was used during serialize process) is loaded. Consider ran the illustration given below to get a fairer understanding of Serialization & Deserialization.

There are also certain problem associations depending on the default SerialVersionUID generated by JVM as listed below:

Example 2: Class for sender side which is going to Serialize an object

Example 3: Class for receiver side which is going to deserialize 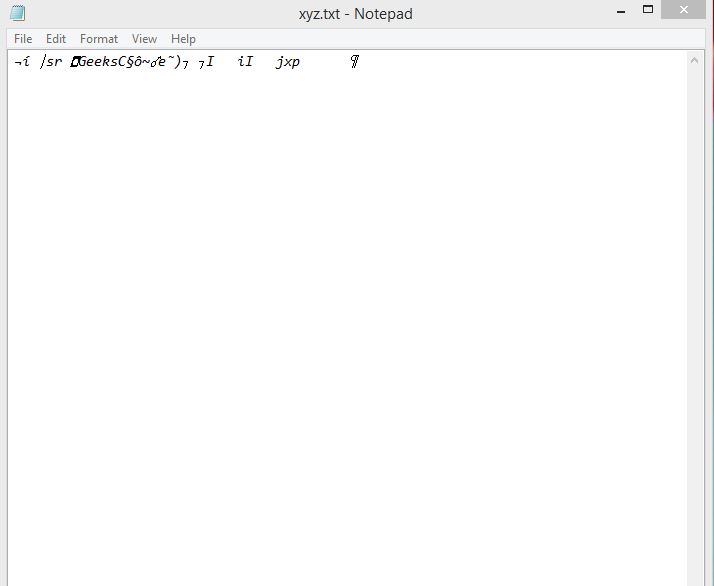 We can see the file which is xyz.txt where object is Serialize and also the output when we deserialize the Object. 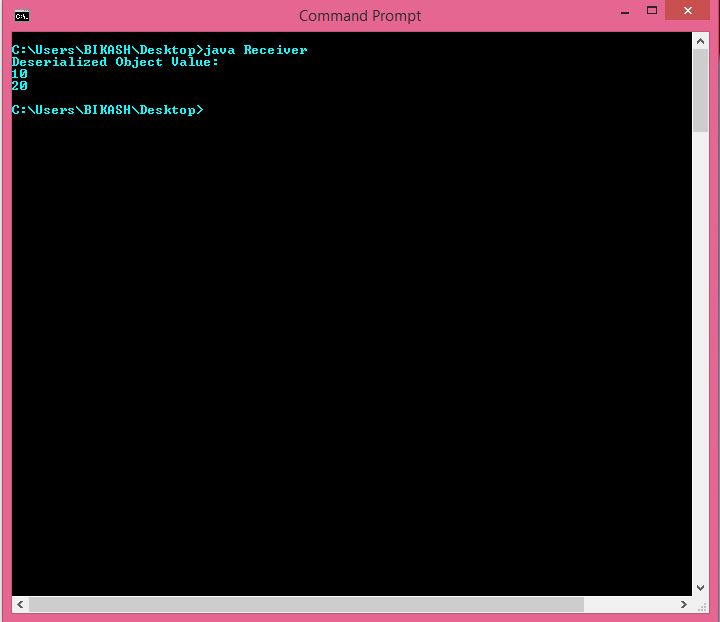 Note: In the above program, if we perform any change to the Geeks .class file at the receiver end. We don’t get any problem at the time of deserialization. In this case, sender and receiver are not required to maintain the same JVM versions.