Methods to Perform Serialization in Julia: 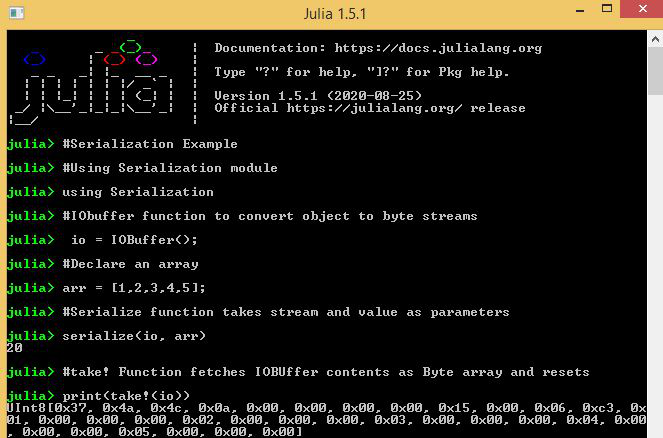 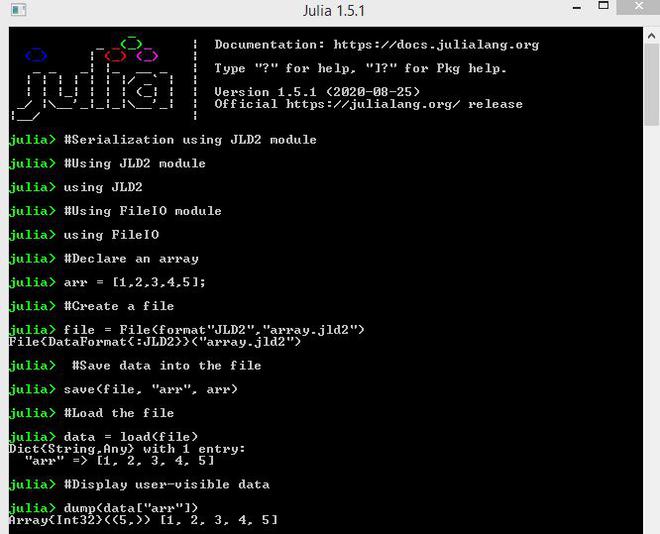 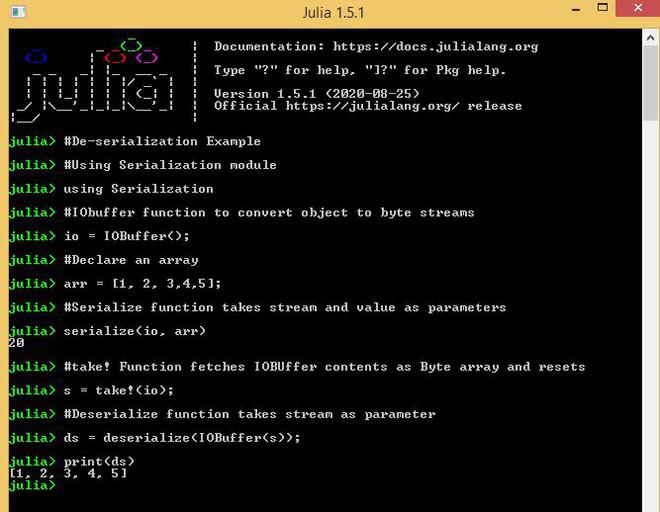