There are 2 types of architecture used in WSN: Layered Network Architecture, and Clustered Architecture. These are explained as following below.

The cross layers consist of the following: 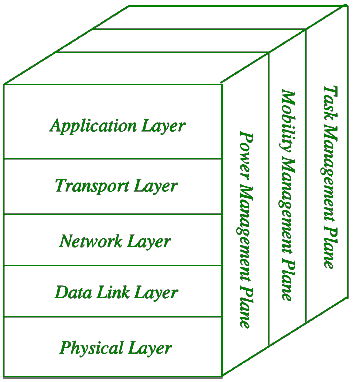 The advantage of using Layered Network Architecture is that each node participates only in short-distance, low power transmissions to nodes of the neighbouring nodes because of which power consumption is less as compared to other Sensor Network Architecture. It is scalable and has a higher fault tolerance. 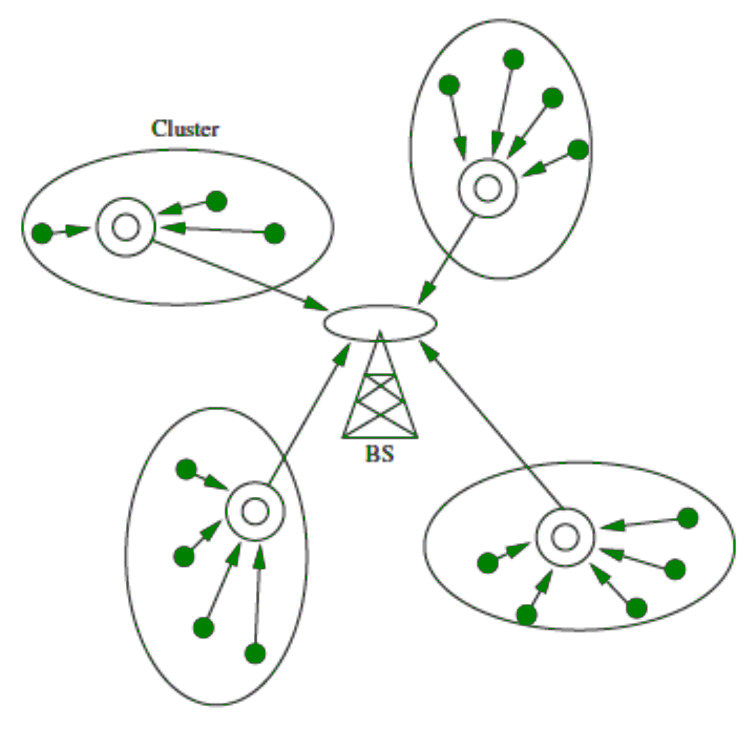 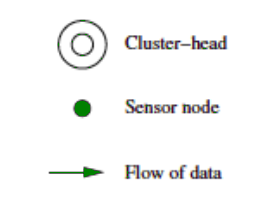 Clustered Network Architecture is a very useful sensor network because of the property of Data Fusion. Inside each cluster, each node communicate with the cluster head to gather the information. All the clusters which are formed share their gathered information to the base station. The cluster formation and selection of cluster head inside each cluster is an independent and autonomous distributed process.