Semaphores and its types

Overview :
Semaphores are compound data types with two fields one is a Non-negative integer S.V and the second is Set of processes in a queue S.L. It is used to solve critical section problems, and by using two atomic operations, it will be solved. In this, wait and signal that is used for process synchronization.

Initialization of semaphore :
Semaphore S must be initialized with a value of S.V. > 0 and with empty S.L.

Atomic Operations in semaphore :
Here we will discuss the two atomic operations wait and signal as follows.

Operation-1 :
Wait(S) :
According to the value of S.V. if it is non-zero, decrement its value and process p can continue its execution and if it is zero, process p is added to set component and the state of the process p become blocked in this case process p is said to have been blocked on the semaphore.

Operation-2 :
Signal(S) :
According to the value of S.L., if it is empty increment the value of the integer and if it is non-empty unblock q an arbitrary of the set of processes blocked o S.L. and change the status of p to ready.

Type-2 :
Binary Semaphore :
A semaphore whose integer component S.L. takes only the values 0 and 1 is called a binary semaphore. This is also known as “mutex” which stands for mutual exclusion.

Wait Operation –
It remains Unchanged as above.

Type-3 :
Strong Semaphore :
In Strong semaphore, S.L. remains unchanged as like weak semaphores whereas S.V. is replaced by the queue. As because of removal of arbitrary process in weak semaphore it may lead to starvation whereas in this case, it remains free from starvation.

Type-4 :
Busy- Wait Semaphore :
It does not have a component S.L. and Semaphore S is identified only by S.V.Busy-Wait Semaphore are appropriate in a multi-processor system where the waiting process has its own processor and is not wasting CPU time that could be used for computation.

Conclusion :
In this section, we have discussed semaphores and their types, and also we have discussed it’s atomic operations. These are the basics of the Semaphore which are used for solving the problem of a critical section. 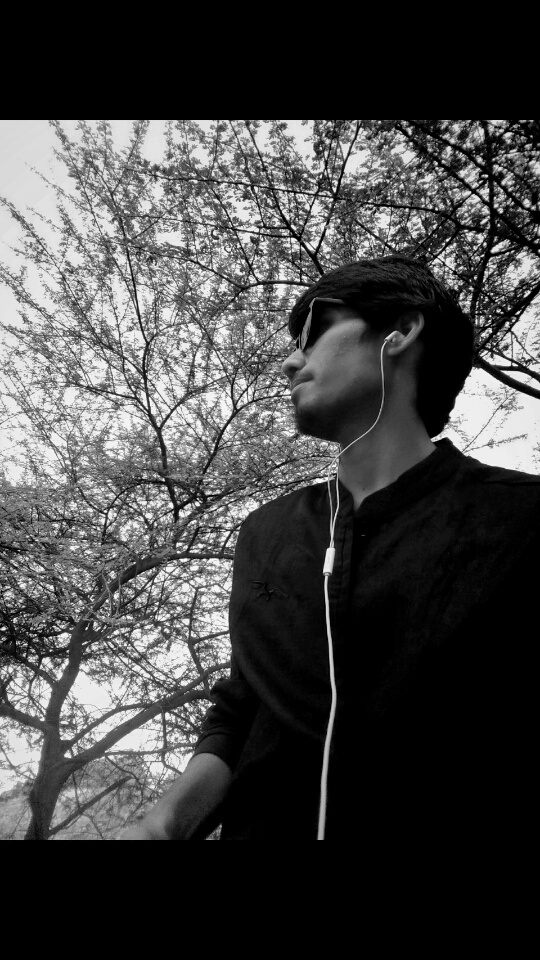