Semantic UI is an open-source framework that uses CSS and jQuery to build great user interfaces. It is the same as a bootstrap for use and has great different elements to use to make your website look more amazing. It uses a class to add CSS to the elements.

A card is used to displaying the content similar to a playing card. 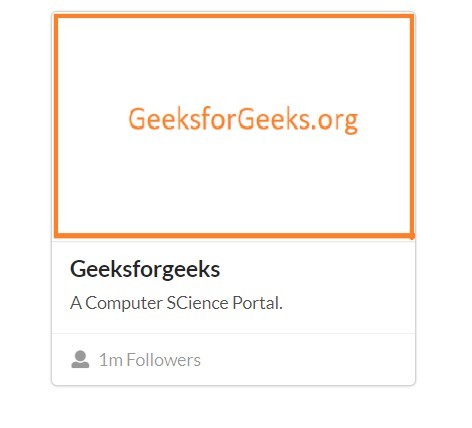 This example creating a Group of Card using Semantic-ui.

Example 3: This example creating a card that contains some button using Semantic-ui. 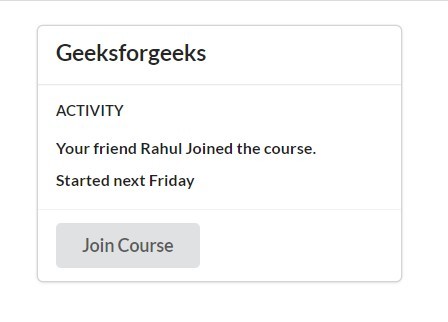 Image card with effect on hover: For this, you need the jQuery library imported.
jQuery Code

Exmaple 5: This example creating a card that contains some button using Semantic-ui.

You can try different things in the card from semantic-UI.