Prerequisite – Program for Round Robin scheduling

In the traditional Round Robin scheduling algorithm, all processes were treated equally for processing. The objective of the Selfish Round Robin is to give better service to processes that have been executing for a while than to newcomers. It’s a more logical and superior implementation compared to the normal Round Robin algorithm.

Let’s trace out the general working of this algorithm:-

STEP 1: Assume that initially there are no ready processes, when the first one, A, arrives. It has priority 0, to begin with. Since there are no other accepted processes, A is accepted immediately.
STEP 2: After a while, another process, B, arrives. As long as b / a < 1, B’s priority will eventually catch up to A’s, so it is accepted; now both A and B have the same priority.
STEP 3: All accepted processes share a common priority (which rises at rate b ); that makes this policy easy to implement i.e any new process’s priority is bound to get accepted at some point. So no process has to experience starvation.
STEP 4: Even if b / a > 1, A will eventually finish, and then B can be accepted.

Example on Selfish Round Robin –

Similarly, when D finishes execution at time t = 15, E is automatically promoted to the accepted queue. 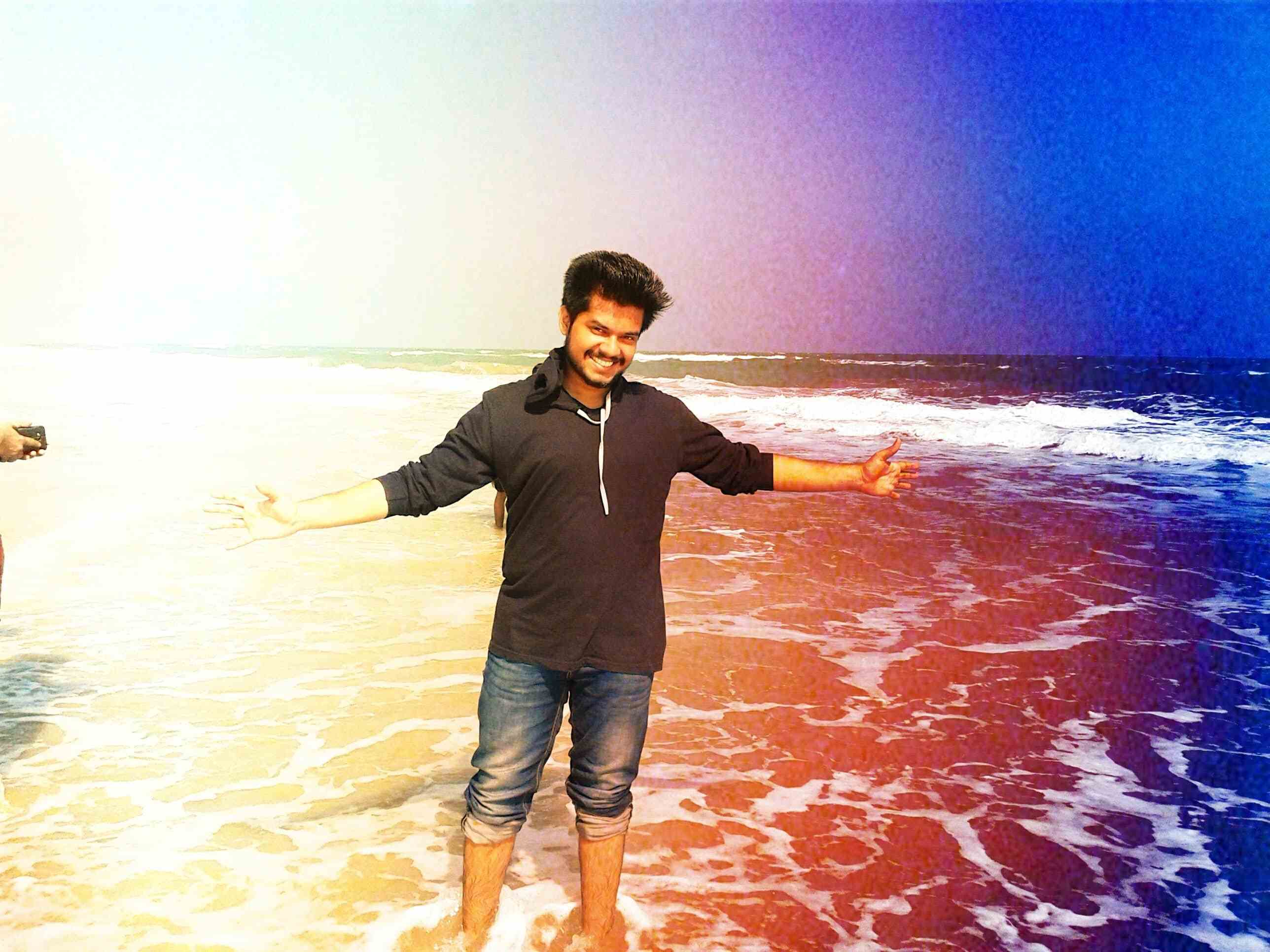