Self Organizing Map (or Kohonen Map or SOM) is a type of Artificial Neural Network which is also inspired by biological models of neural systems from the 1970s. It follows an unsupervised learning approach and trained its network through a competitive learning algorithm. SOM is used for clustering and mapping (or dimensionality reduction) techniques to map multidimensional data onto lower-dimensional which allows people to reduce complex problems for easy interpretation. SOM has two layers, one is the Input layer and the other one is the Output layer. The architecture of the Self Organizing Map with two clusters and n input features of any sample is given below: 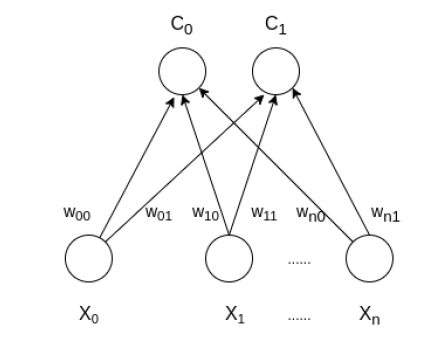 How do SOM works?

Step 3: Find index J, when D(j) is minimum that will be considered as winning index.

Step 4: For each j within a specific neighborhood of j and for all i, calculate the new weight. 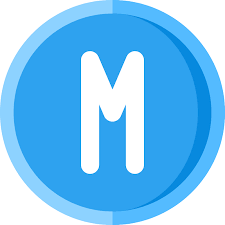