script command in Linux with Examples

Example 1: To start a typescript without any argument. If no filename is given as argument, script will automatically create a file namely typescript in the home directory to save the recorded information.

In order to stop the typescript, we just need to execute exit command and script will stop the capturing process. Since there’s no filename given as argument, the script will automatically create a file namely typescript in the home directory to save the recorded information.

Example 2: To start the typrscript, run any random command and save it in a text file, let’s say geeksforgeeks.txt. 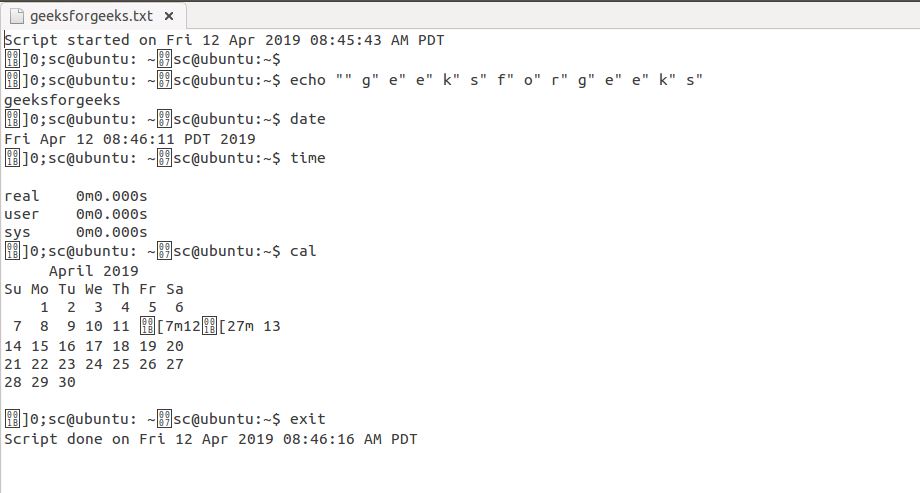 The output produced above is the content of the file geeksforgeeks.txt, created by script command. 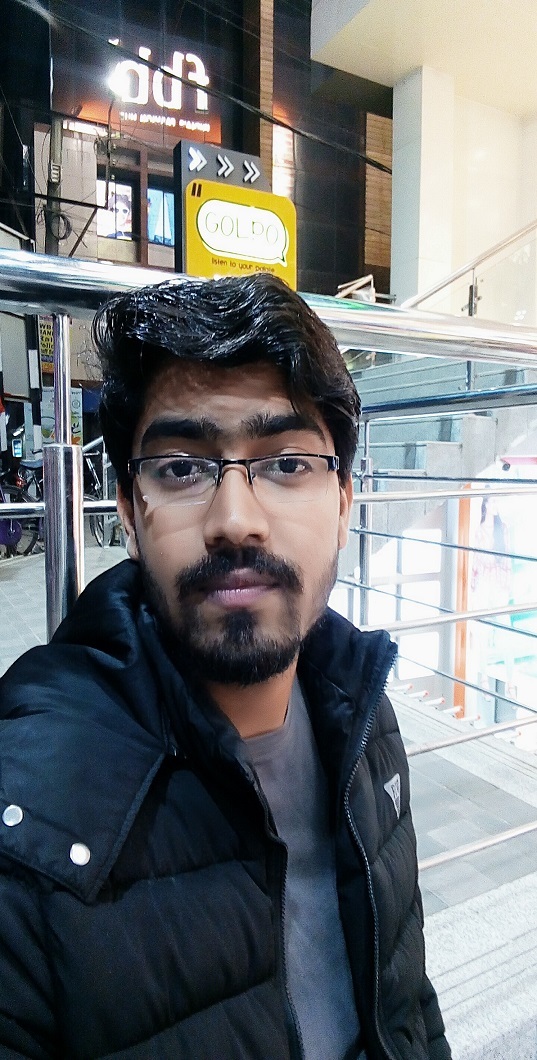