In this article, we will learn about Cluster Hierarchy Dendrogram using Scipy module in python. For this first we will discuss some related concepts which are as follows:

Hierarchical clustering requires creating clusters that have a predetermined ordering from top to bottom. It is a type of unsupervised machine learning algorithm used to cluster unlabeled data points.

Divisive clustering, also known as the top-down clustering method assigns all of the observations to a single cluster and then partition the cluster into two least similar clusters.

In the agglomerative or bottom-up clustering method, each observation is assigned to its own cluster. 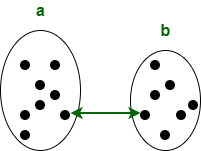 Example of a dendrogram:

Suppose we have six clusters: P, Q, R, S, T, and U. Cluster Hierarchy Dendrogram of these six observations shown on the scatterplot is:

Dendrogram from the given scatterplot

Parts of a dendrogram: 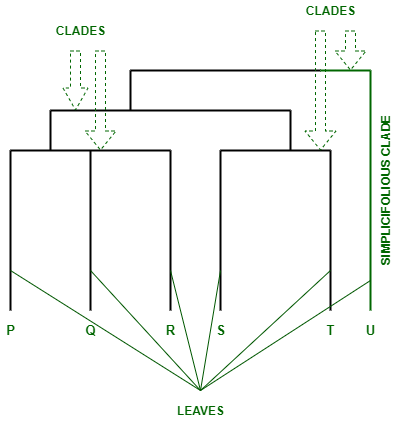 Parts of a Dendrogram

For implementing the hierarchical clustering and plotting dendrogram we will use some methods which are as follows: 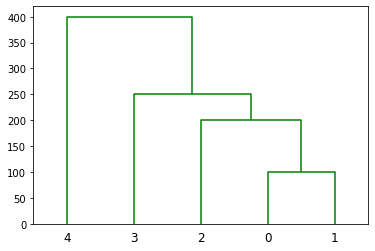 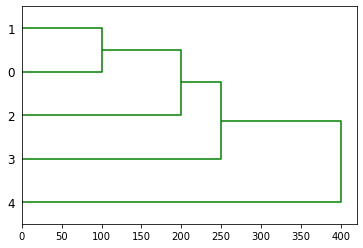 The parameter orientation of scipy.cluster.hierarchy.dendrogram has been set to ‘right’. It plots the root at the right, and plot descendant links going left.