We can also nest import inside a specific component in SASS. This feature has an advantage , i.e , it can import the stylesheet for a specific CSS chunk. Given below is an example which shows nesting import :

In the above example, we can see that that we imported the “style.sass” file into the “style4.sass” file. When the above file is compiled to native CSS , then :

The @import has some serious drawbacks: 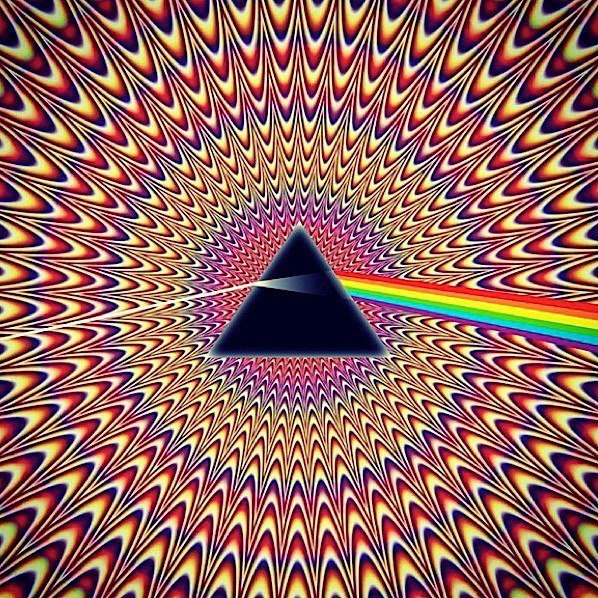