I didn’t find any interview experience regarding the Scholar program at SAP for BCA/BSc graduate in GFG so I thought of sharing my entire interview experience in details through GFG. We came to know that SAP is coming this year for hiring BCA/BSc graduate on last week of August 2019. We were having our Online Test Round the Round 0 on 13th September. The duration of the Online Test was about 60 minutes and it was conducted via Hackerrank. There were 2 coding questions and 15 technical MCQs best on C, C++, HTML, etc. The first coding question was based on OOPs concept and the second one was a string-based problem. I would say that the difficulty level was easy(OOPs) and moderate(String Based question). Try to solve at least 1 coding question along with MCQs since Coding part contains the maximum marks.

Round 1(Technical 1(Personal Interview)): It was conducted at BP Poddar Institute of Technology, Kolkata( Pool Campus) on 21st September 2019. There were around 80 to 90 students. They gave their PPT and share the details regarding the Scholar@SAP Program. (For more information regarding the program: https://www.sap.com/india/about/careers/university-programs/students/vocational-training.html). The first question was “Tell me about yourself” and this was a common question in all the three rounds.

After that, she told me to explain any of the projects that I have done. I have completed three projects on Machine Learning. Then she started asking questions from my syllabus like WAP to get the second maximum in an array, Reverse a string without using any auxiliary ds and library function, Any sorting algorithm and I explained to her about the Bubble Sort after that she asked me to optimize that. Also, I got questions on the topic like Inheritance, Access Modifier, Deadlock, Deadlock Avoidance techniques, Abstract Class and why it’s being used, Multithreading and there was a puzzle-based question too.

Finally, she told me that if I have any questions for her and she told me to wait outside for the results. After 15 minutes I came to know that I have been selected for Technical 2. The duration of this round was about 45 – 50 minutes.

Round 2(Technical 2(Personal Interview)): Like the previous round this round also started with the same question “Tell me about yourself”, after that he started asking me about my projects and then I got questions from the topic ML-like What is Supervised, Un-Supervised learning, Difference between them. Linear Regression, Cost Function, Gradient Descent etc. Then he asked me to write a function to sort an array containing non-zero numbers and zero in such a way that all the non-zero numbers will be at the front and the zeros at the last without changing their sequence and in O(n) time complexity. There was also an SQL question: Display the third highest marks from a student database. He asked me about SAP, ERP and then he told me more about ERP concepts.

Round 3(HR Round): It became the most critical and the toughest round for me. There were two interviewers and me. She asked me about my family background, from where I am. She asked me why I started learning Python and Machine Learning. They asked me about SAP, ” Why we should hire you”, “Anything I didn’t like during the interview”, “What are your Weakness”. She asked me whether I will be able to learn JAVA or not and How much time I require to do so since I told them that I have covered JAVA in school. Actually, they were trying to keep me in as pressure as much as possible and there were few other questions. Finally, they told me to learn JAVA within 1 hour as much as possible and to give an assignment test if I qualify that I will be selected or else rejected. Basically, they were checking whether I am ready to learn new technologies or not. Though there were no such assignment tests afterwards though she asked some basic question from JAVA afterwards just to check.

Finally, they announced the results after 30 minutes and all the 4 students who cleared the second technical round got selected and I was one of them 🙂 🙂 . They were very friendly and they were helping us during the technical rounds. 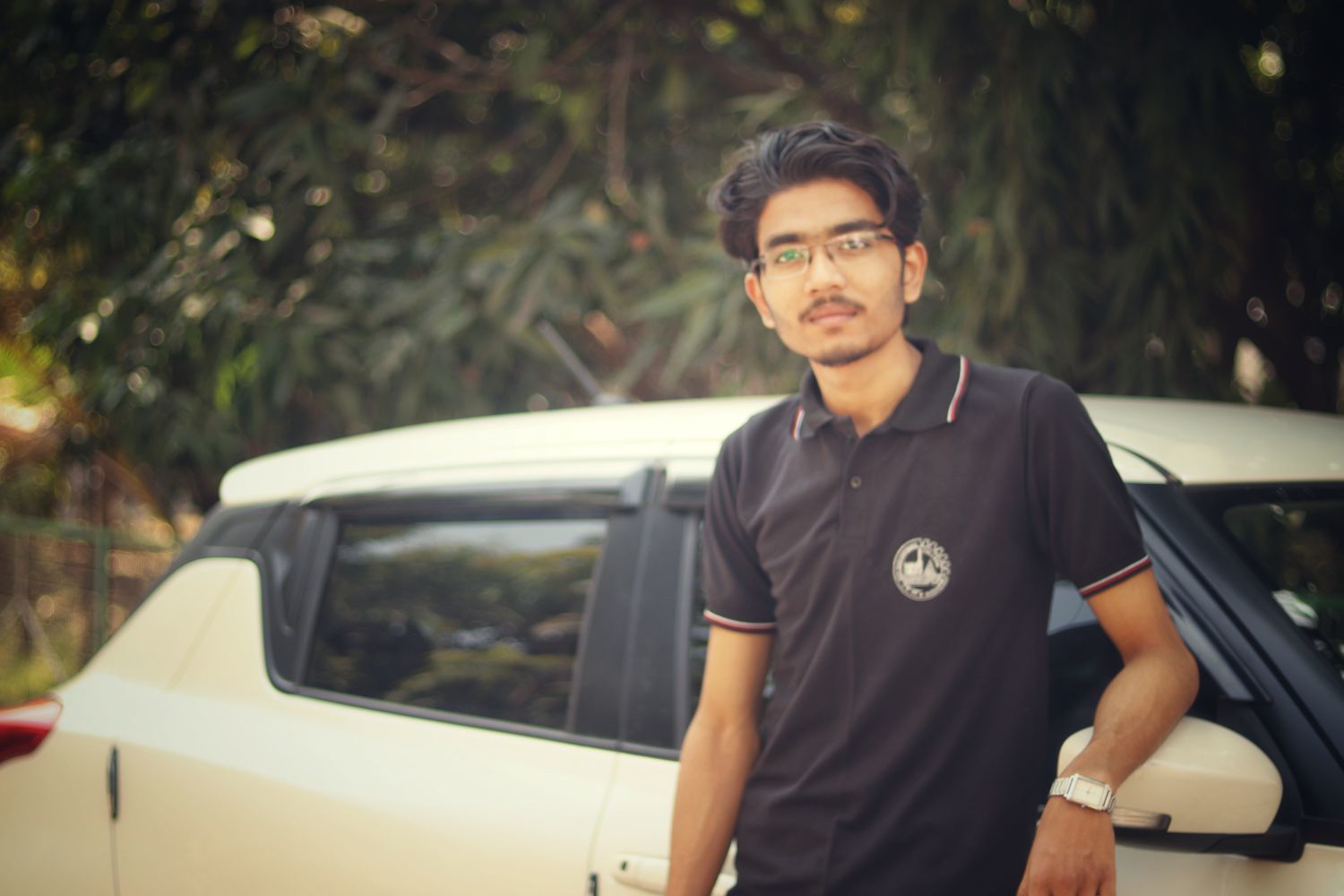