This round on HackerRank was not proctored. All the MCQ’s were very easy to solve and the coding questions were also very easy. One of the questions was to sort the given dates (I used python library to solve) and the other question was some array manipulation question which was also easy but I don’t remember. I got full marks in both the coding questions and I also believe that my all MCQ’s were also correct.

25 students were shortlisted for the next round.

This round was on Hacker Rank. The Interviewer was young and very friendly. He first gave his introduction then asked my introduction. Then he started with OOP’s concept and since it was the first interview of my life I was a bit nervous and I get stuck somewhere or I believe, I gave the wrong answers somewhere during the OOP’s question but he was very supportive and understanding. He was also trying to confuse me. Now he moved to a coding question where a graph was given and starting point (A, B) was given, and the finish point (X, Y) was given and two operations were possible.

and I had to tell whether we can reach the endpoint using these operations or not. I told him that I can solve this question using recursion and then explained to him the logic then he told me to write the code. While writing I was also explaining to him line by line about what I am doing and for what. My code passed 7/8 test cases in one go. So he moved forward and asked me about BFS and DFS and asked about the data structures used for BFS (Queue) and DFS ( Stack). Then he asked some SQL questions which were very easy.

11 students were shortlisted for the next round

I will remember this round for the rest of my life. The interviewer was very experienced, and he was not interviewing me he was actually torturing me :P. He was not checking my technical skills ( i guess they already judged my technical knowledge in the previous round), he was basically checking that how I am performing under pressure. He asked me which language I use regularly so I told him python then he said he won’t allow me to use python for the rest of the interview ( i was scared and blanked at that time). He told me to create a stack with all functionalities and without using any library functions and I was not allowed to use python (in which I am proficient). At first, we had an argument for two minutes that why I am not allowed to use python I also told him to let me use python and I will not use a single inbuilt function, but he didn’t allow me. (I was writing the code in notepad) So finally I decided to give it a try in c++, I first build the program using the inbuilt c++ stl stack container then he said I have used the inbuilt library here which of course I know that I have used 😛 then I said ok I will create a class and somehow I manage to make a stack class with all functionalities (the syntax was not actually correct because I don’t use c++ a lot in fact sometimes syntax of python and c++ was getting mixed 😛 ) then he said to write the same in python now which I easily did and at that time I realized that he is just checking that how I am performing under pressure. Then he gave me the above binary search tree question which I managed to solve. This interview experience I will never forget till my death :P, I was crying from inside at that time.

2 students were shortlisted for HR round

The HR experience was quite good, I was prepared for it, everything was normal and average nothing much to talk about.

After few days we got the confirmation that both the students are selected ^_^
Thanks to GeeksforGeeks which helped me a lot for the preparation. 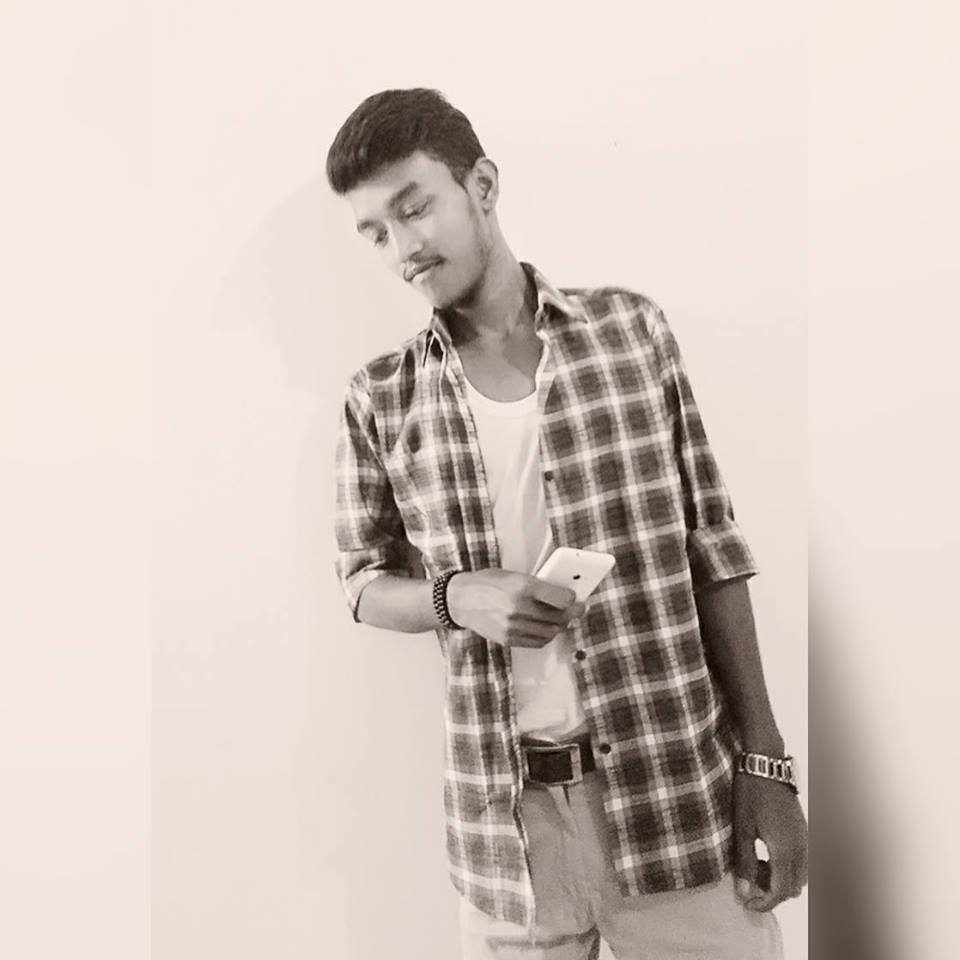