Prerequisite – Software Testing | Basics, Types of Software Testing
Sandwich Testing is the combination of bottom-up approach and top-down approach, so it uses the advantage of both bottom up approach and top down approach. Initially it uses the stubs and drivers where stubs simulate the behaviour of missing component. It is also known as the Hybrid Integration Testing.

How to perform Sandwich Testing?
There are 3 simple steps to perform sandwich testing which are given below. 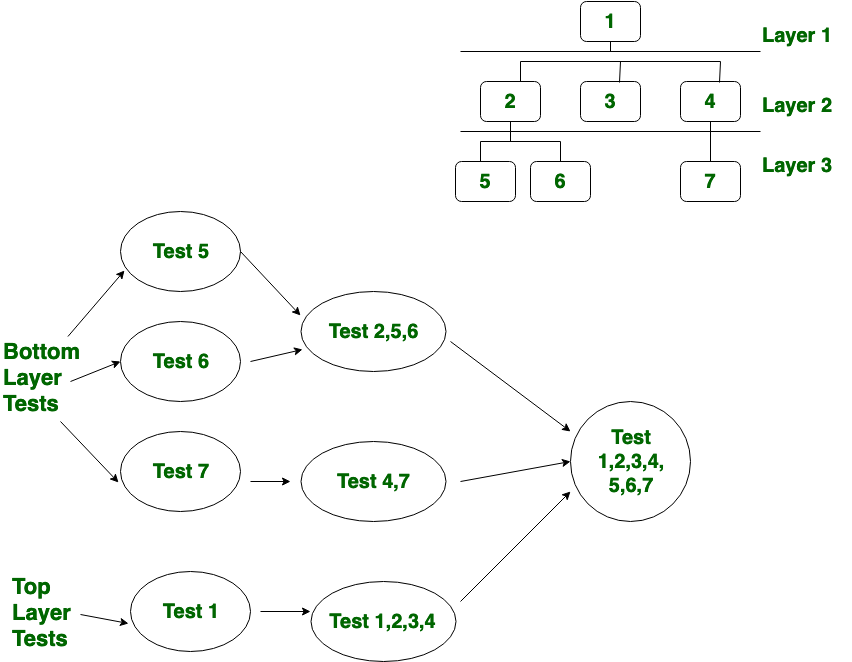