Salesforce visited our campus in the last week of October for the role of Associate Technical Consultant. They were offering 6-month internship(for Batch of 2022), and after that it will be converted into full-time.

Students having CGPA of 7 and above and with no active backlogs were eligible. Streams like CS/IT, ECE, EE were allowed. Around 450 students from our college sat for the first round.

ROUND 1(Online Coding Test on HackerRank): The initial online coding test was conducted on HackerRank. There were 3 coding questions that were to be solved in 90 minutes. Two were medium, and one was hard. The questions were like:

ROUND 2(Communication Test – Versant Test): After the first round, Salesforce conducted a quick meeting with the selected students, just to brief them about this communication test. They provided us with a lot of tips and tricks in order to succeed in this round.

ROUND 3(Technical Interview 1 – 50 minutes): Technical interviews were scheduled 2-3 days after the communication test. In my first technical interview, there were 2 interviewers present at the same time. They were very calm and asked me about my day so far. They introduced themselves, and after that asked me to introduce myself. After that, they asked me a lot of questions surrounding OOPS concepts, DBMS, OS and Networking. Some of them were:

ROUND 4(Tech + Managerial Interview – 45 min): This was basically a technical + managerial interview, where the questions were mostly based on your resume, projects, internships and skills. For me, it was more of a technical interview itself, as there were no behavioral questions, but for some of my friends, it went a bit more like tech+managerial way. So, I explained him about my projects, two of them. One was related to customizing Apache Web Server, and the other was based on LSB Technique of Image Steganography. There were some cross questions.

The placement season is hectic, but always believe in yourself and keep on revising basics.

All the very best. 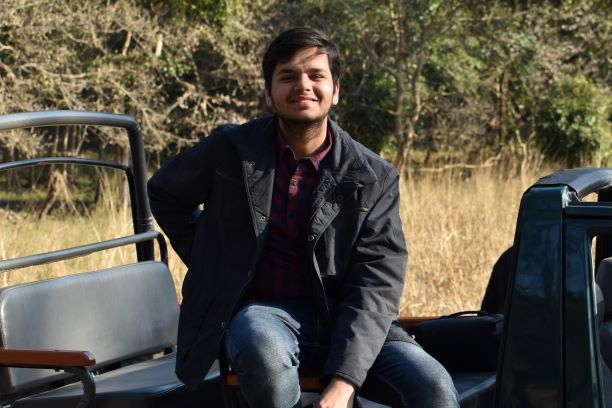 Prepare for Salesforce & other Product Based Companies