We have seen many programming languages trending according to their functionality and popularity but languages are not meant to be used according to their popularity. We should consider the overall efficiency and productivity when it comes to using a programming language. Speaking of efficiency and popularity one of the most used programming languages in this era is C++. It is known for its contribution in operating systems to the gaming industry, and it is the most widely used language in terms of competitive programming because of its predefined Standard template library(STL) . On the other side, Rust seems to be a hot topic these days in reference to C++ because of its similar syntax. Apart from syntax, there are other factors like embedded system programming which is why rust came up in contrast to C++. Let’s see some facts about why to choose Rust over C++ or vice versa. 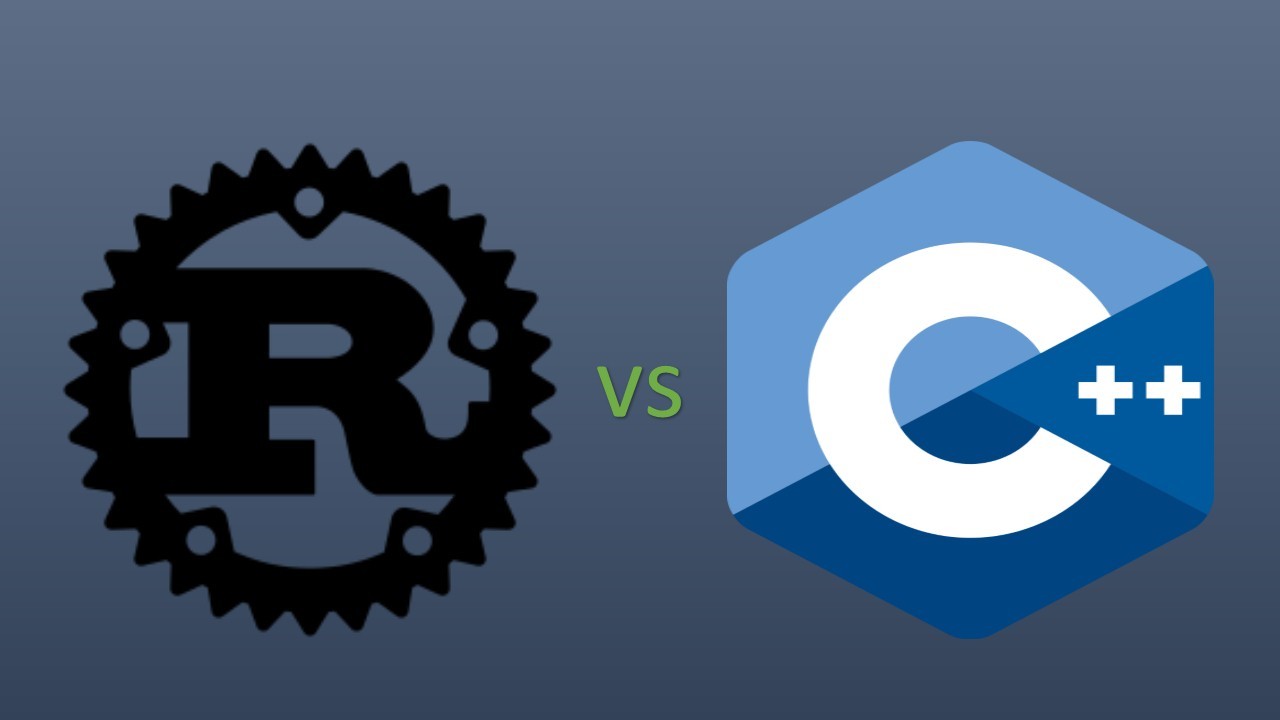 If you are looking for a well-supported and framework-rich language, you will probably choose C++. In other cases, you might want your code to be extremely safe, avoid memory leaks and other undefined behavior then start learning Rust. It is said that Rust still lacks tools and frameworks.

My Personal Notes arrow_drop_up
Previous
5G: The Future Of Wireless Networks?
Next
Rust vs Dart - Which is More Likely to Replace C++?
Recommended Articles
Page :
Rust vs Dart - Which is More Likely to Replace C++?
20, Jul 20
Is the future with snake(Python) or Coffee(Java) ?
17, Feb 16
Edge Computing – A Building Block for Smart Applications of the Future
24, Aug 20
What is the future of those students who are getting selected in mass recruiting companies
12, Sep 18
Future of home automation
27, Oct 18
5G: The Future Of Wireless Networks?
28, Jan 19
Combining IoT and Machine Learning makes our future smarter
23, May 19
The Future of Cognitive Computing
16, Aug 19
Is It Possible For Robots To Rule Over The Future World?
23, Oct 19
5 Dangers of Artificial Intelligence in the Future
30, Dec 19
DARQ – Technology Powerhouse of Future
18, Feb 20
What is Edge Computing and Its Importance in the Future?
21, May 20
5 Reasons Why Online Learning is the Future
29, May 20
The Future Of Web Development
27, May 20
How can Artificial Intelligence Impact Cyber Security in the Future?
06, Oct 20
How Blockchain Can Change the Future of Banking?
03, Feb 21
The Evolution of DevOps - 3 Major Trends for Future
06, Dec 20
Future of Cybersecurity
22, Nov 20
7 Future Technologies That Can Change The World
15, Dec 20
Future of Enterprise Resource Planning(ERP)
26, Jan 21
The State of Software Engineering - Past, Present and Future!
01, Feb 21
Unsupervised Machine Learning - The Future of Cybersecurity
24, Feb 21
Future of Jobs - What You Must Learn?
06, Mar 21
Top 9 Technologies Transforming the Future of Web Development- Comprehensive Guide
20, Jun 21
Article Contributed By :