RTC stands for Remote Time Clock. It is a computer-based clock formed over Integrated Cricuts (IC) for keeping track of time. These clocks are different than Hardware clocks as hardware clocks don’t use time in human units. Today, almost every electronic device uses an RTC for keeping up with accurate time. 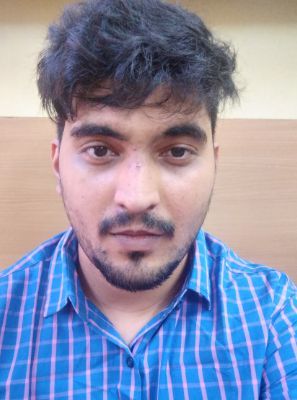