RPC stands for Remote Procedure Call. In RPC, a computer program causes a procedure to operate in a different address space, and it is programmed as if it were a normal procedure call.  Whether the subroutine is local to the current program or remote, the programmer writes essentially the same code. A request-response message-passing mechanism is generally used to accomplish this type of client-server interaction. It’s preferable to think of it as a generic structure for distributed systems. RPC is popular because it is built on the semantics of a local procedure call: the application software makes a call to a procedure, regardless of whether it is local or remote, and waits for it to return.  RPCs are represented via remote method invocation in the object-oriented programming paradigm.

Theoretical suggestions of remote procedure calls as the paradigm of network operations come from the 1970s, while actual implementations emerge from the early 1980s. In 1981, Bruce Jay Nelson is credited with coining the term ‘Remote procedure call’. It is widely used in:

RPC aims to make network communication appear as if it were a function call. An application developer’s job can be considerably simplified if he is entirely unaware of whether an operation is local or remote. When the procedures being called are methods of objects in an object-oriented language, RPC is known as a remote method invocation. While the RPC concept is simple, it has some flaws listed below:

The fundamental algorithm is easy to understand. The client sends a request message, which is acknowledged by the server. The server then sends a reply message after completing the operation, which the client acknowledges. 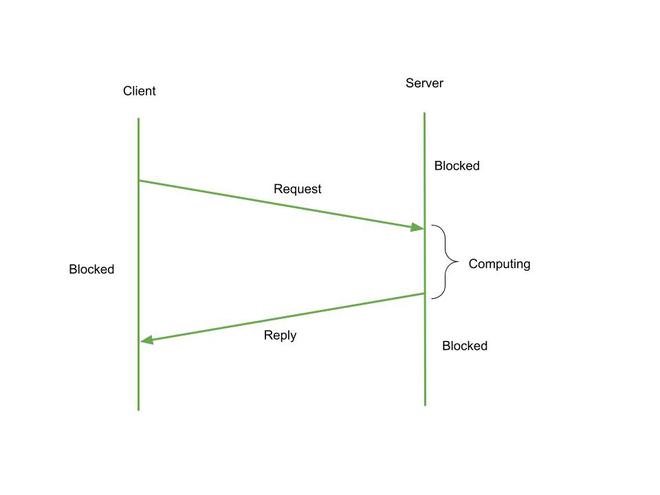 Following steps are followed in the RPC mechanism:

Getting Around Network Limitations:

To deal with the reality that networks aren’t ideal conduits, RPC protocols frequently perform extra duties. There are two such functions:

In most situations, the RCP protocol builds its own reliable message delivery layer on top of an unreliable substrate (e.g., UDP/IP). Similar to TCP, such an RPC protocol would most likely implement dependability using acknowledgements and timeouts.