Row and Column are the two most important and powerful widgets in Flutter. These widgets let you align children horizontally and vertically as per the requirement. As we know that when we design any UI(User Interface)  in a flutter, we need to arrange its content in the Row and Column manner so these Row and Column widgets are required when designing UI.

Properties of Row and Column Widgets:

It creates a horizontal array of children. 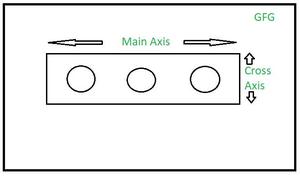 We can align the content by using the following properties:

We will see the difference with the help of examples. Let’s suppose we want to align content such that there is space around the children in a row : 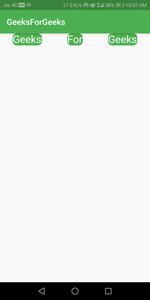 It creates a vertical array of children. 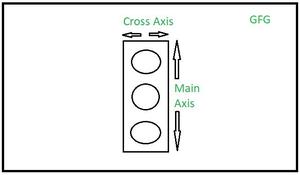 We can align the content by using the same properties as discussed above in Row (start, end,spaceBetween,spaceAround,spaceEvenly).

We will see the difference with the help of examples. Let’s suppose we want to align content so that we have space around the children . Assign mainAxisAlignment as spaceAround as shown below: 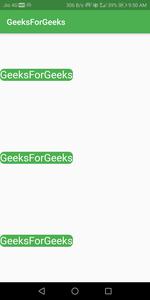 Some more examples are : 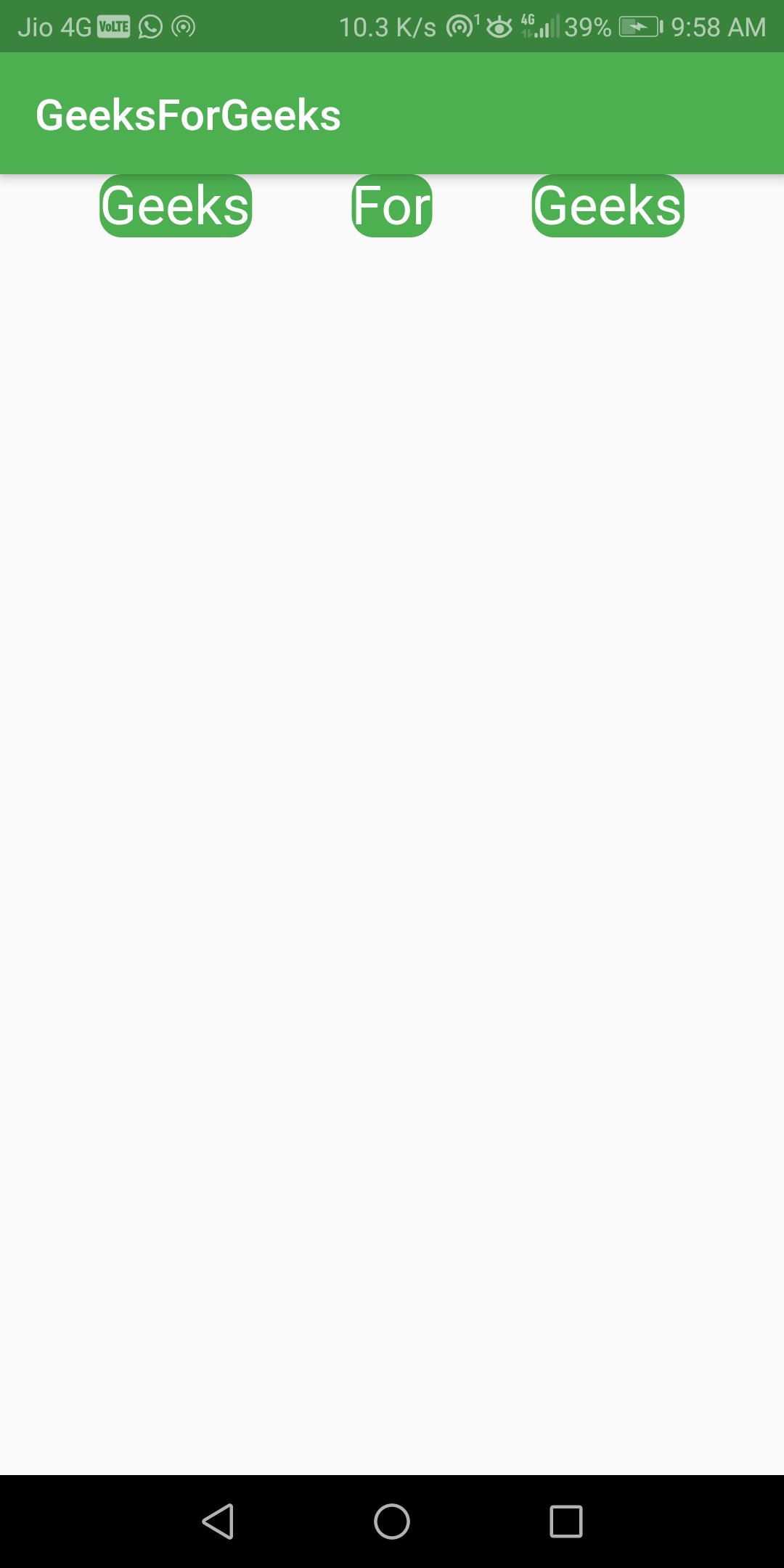 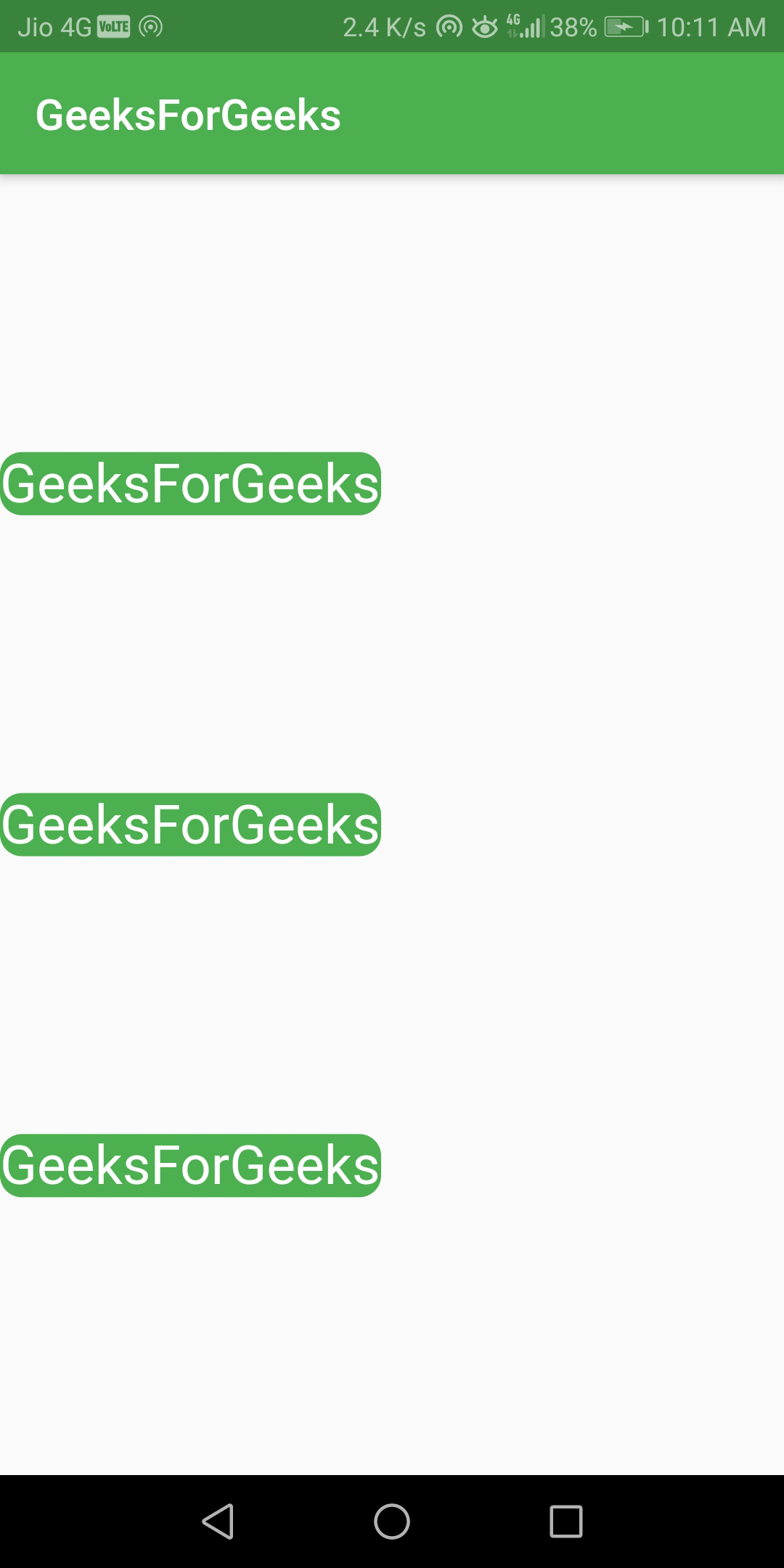 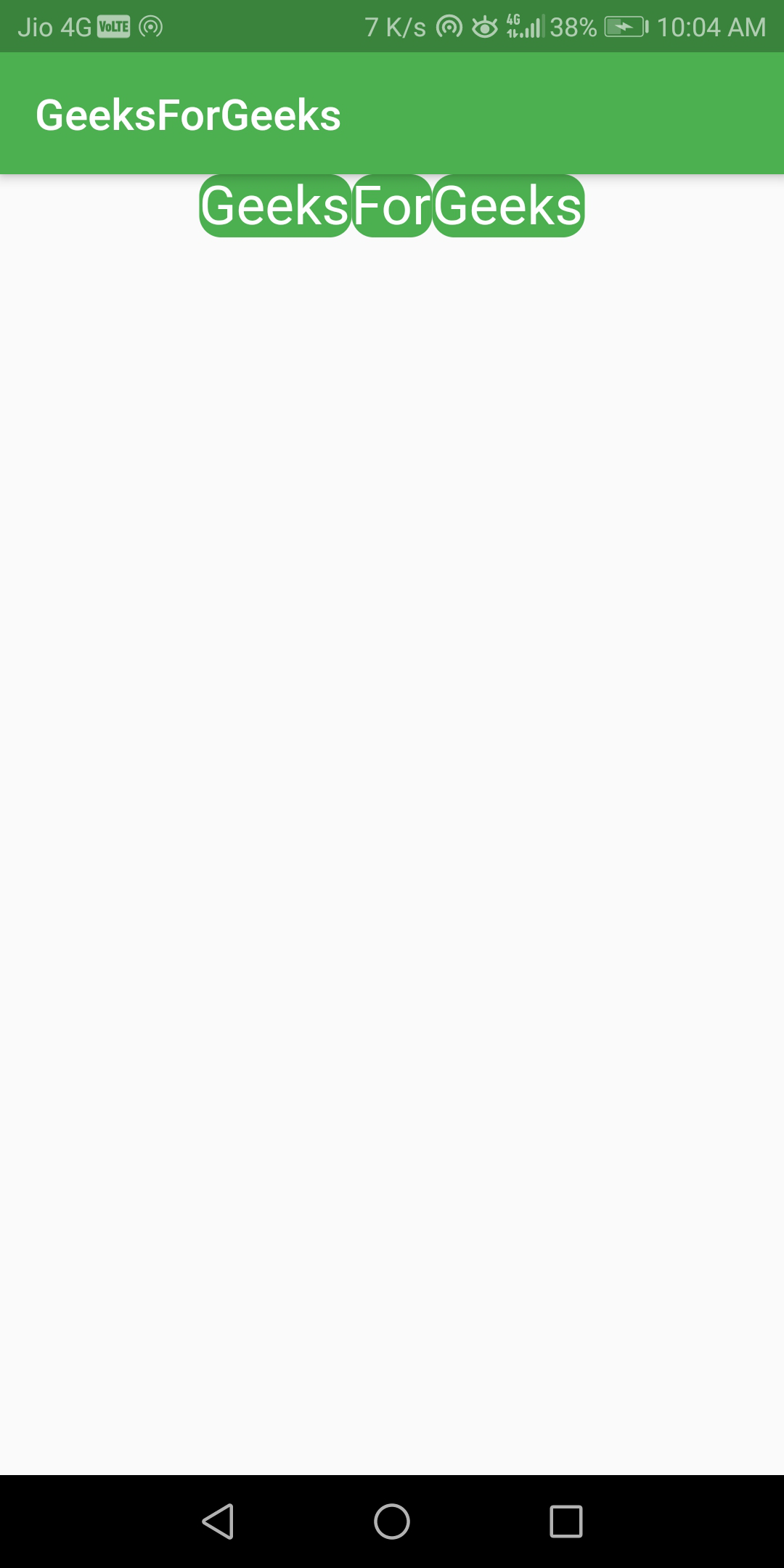 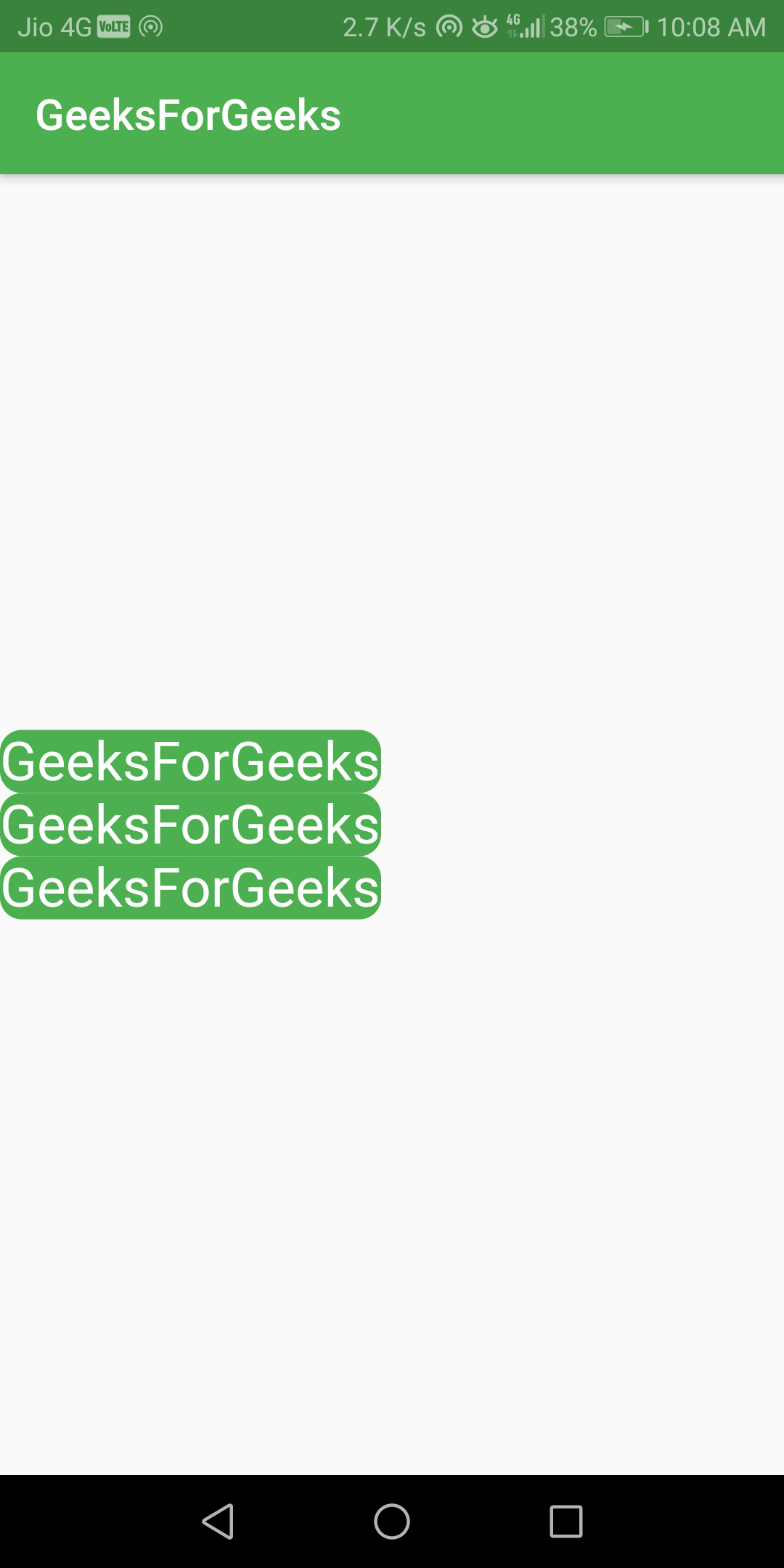 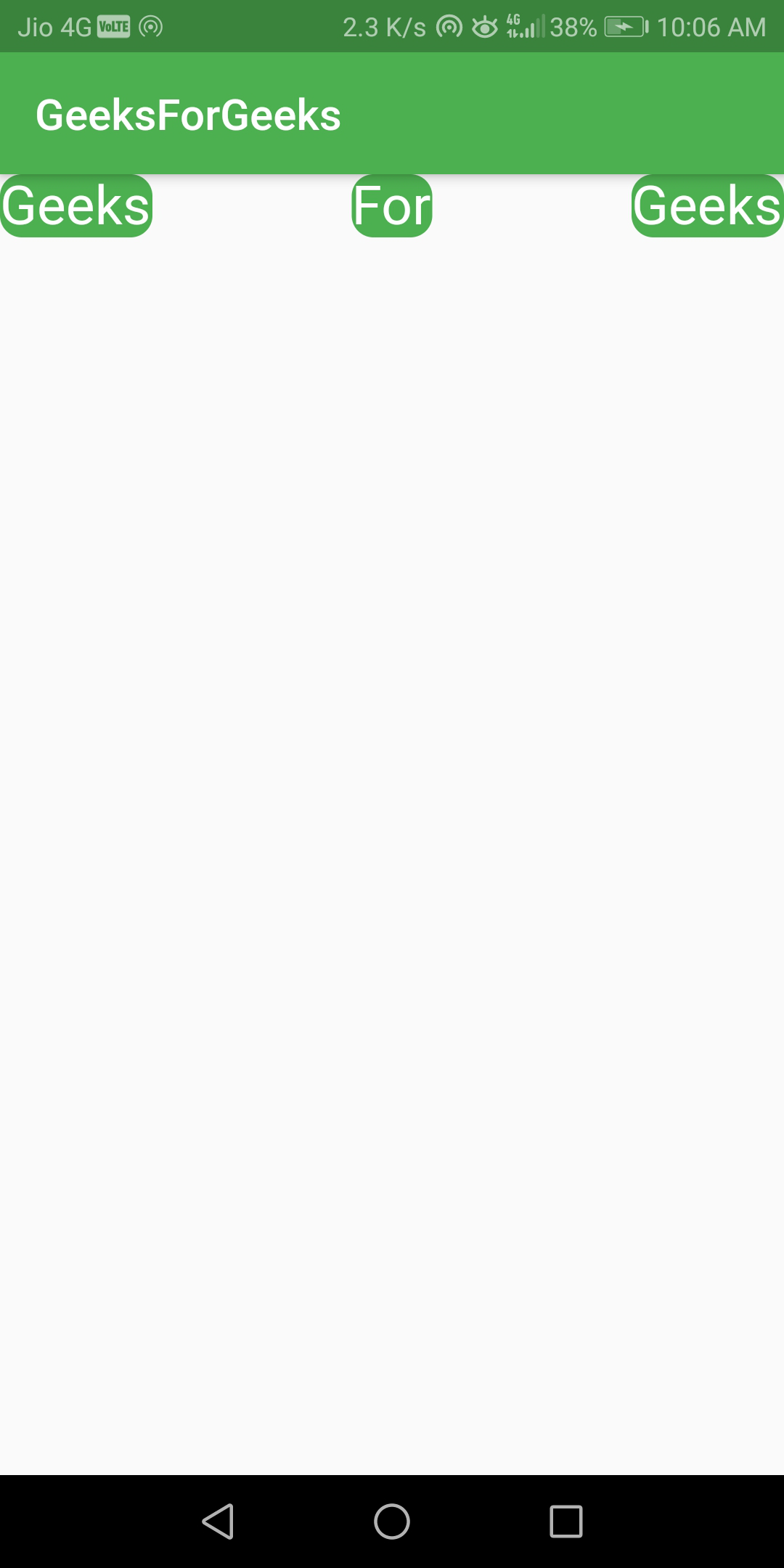 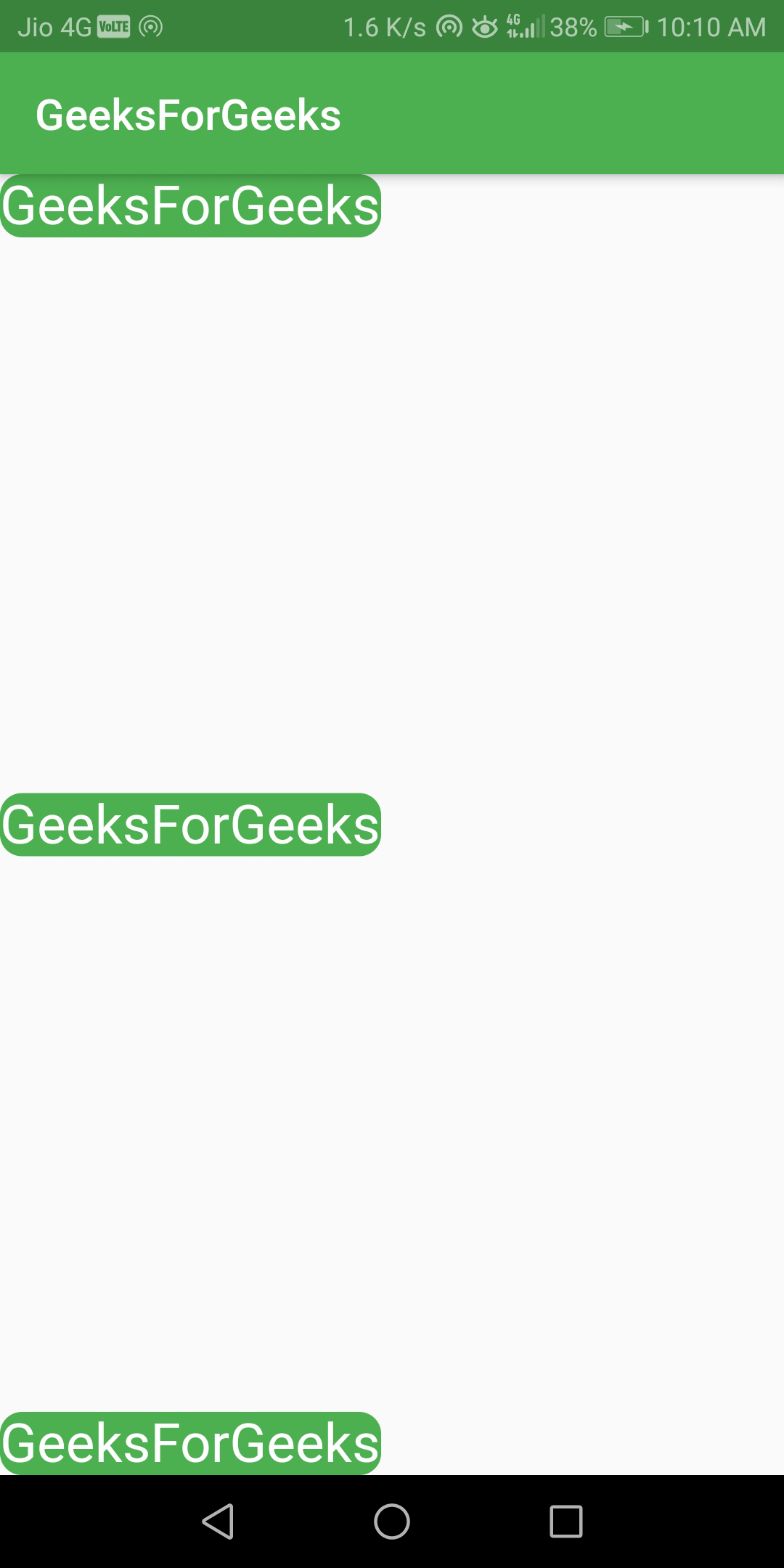 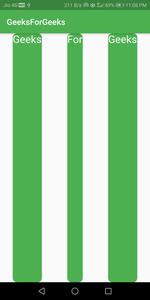 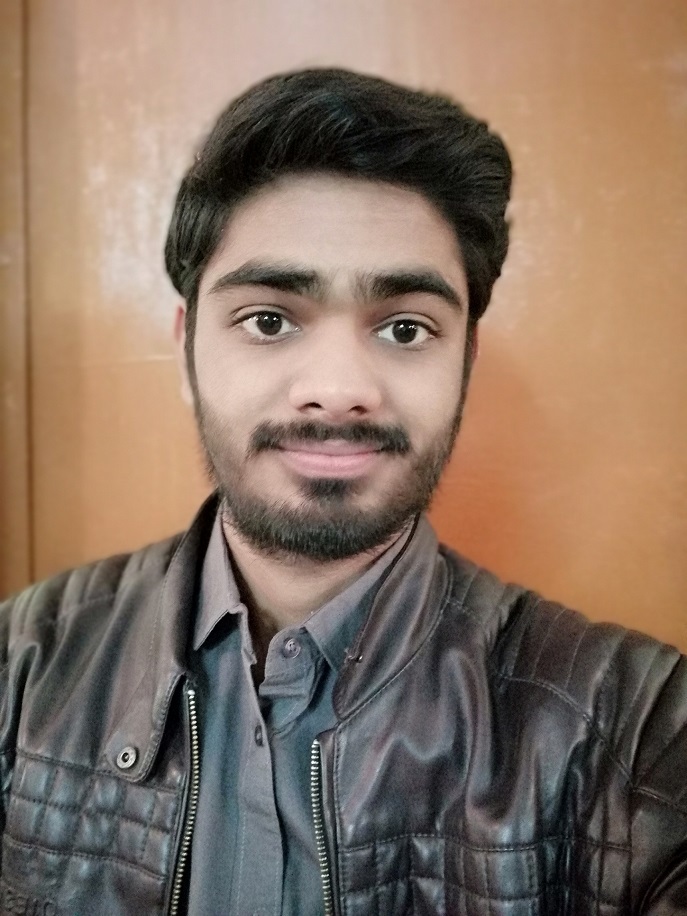