The main goal of the rough set analysis is the induction of approximations of concepts. Rough sets constitute a sound basis for Knowledge Discovery in Database. It offers mathematical tools to discover patterns hidden in data. It can be used for feature selection, feature extraction, data reduction, decision rule generation, and pattern extraction (templates, association rules) etc. It identifies partial or total dependencies in data, eliminates redundant data, gives approach to null values, missing data, dynamic data and others.

There are four basic classes of Rough set theory –

where |X| denotes the cardinality of set X which is not null. Obviously, αp(X) will lie between [0, 1] –

Reduct:
The same or indiscernible objects may be represented several times. Some of the attributes may be superfluous or redundant. We should keep only those attributes that preserve the indiscernibility relation and consequently set approximation. There are usually several such subsets of attributes and those which are minimal are called Reduct. So a Reduct is a sufficient set of features which by itself can fully characterize the knowledge in the database. Some of the important features of Reduct are –

Core:
Core is the set of attributes which is common to all reducts and denoted by CORE(P) = ∩ (RED(P)). Some of the important features of Core are –

An Example of Reducts & Core –

So the core will be intersection of all the reducts. CORE = {Headache, Temp}∩ {MusclePain, Temp} = {Temp} 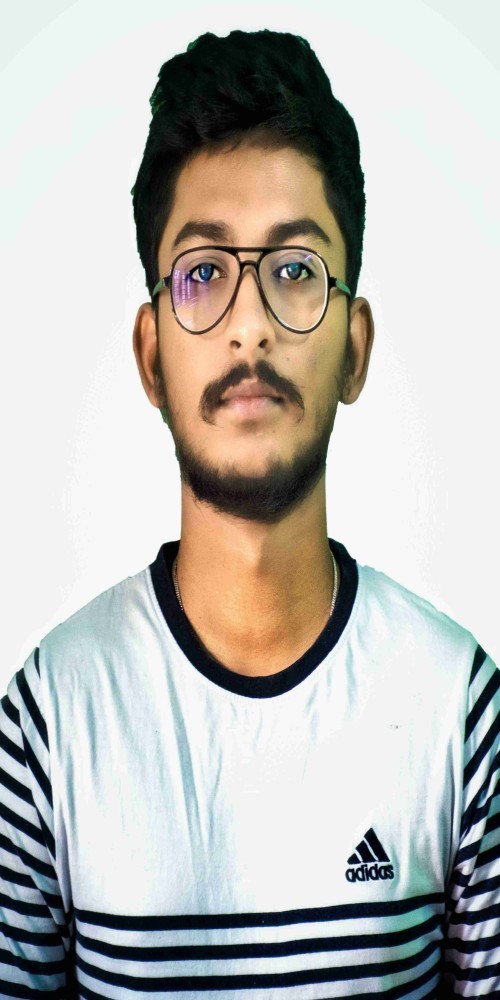