Replacing All Elements of Java Vector

This method runs in linear time. 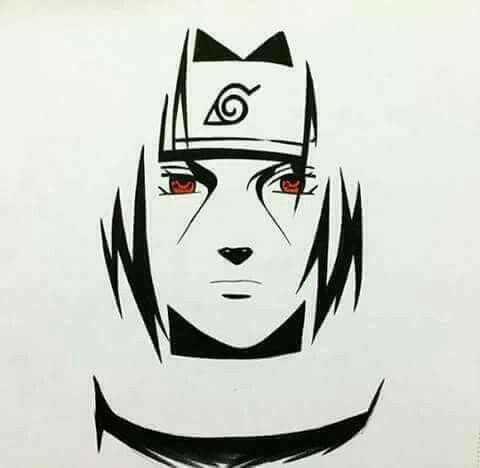