In this article, we will be looking at the approach to remove the Outliers from the data set using the in-built functions in the R programming language.

boxplot.stats() function is typically called by another function to gather the statistics necessary for producing box plots but may be invoked separately.

Let us first look at a regular plot without removing the outliers. 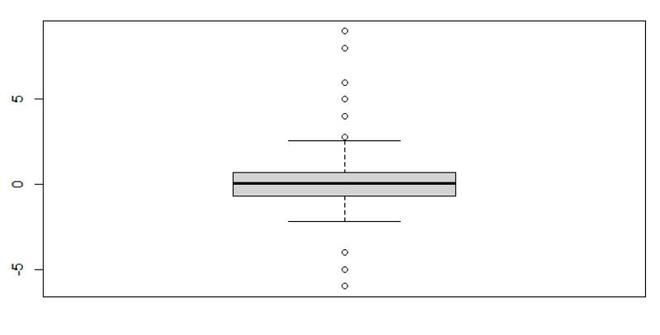 Now let us again visualize the above plot but this time without outliers by applying the given approach. 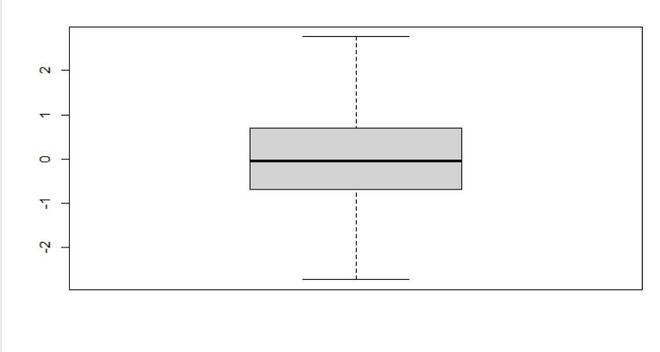