Given an array arr[] consisting of N elements, the task is to remove minimum number of elements from the ends of the array such that the total sum of the array decreases by at least K. Note that K will always be less than or equal to the sum of all the elements of the array.
Examples:

Approach: A dynamic programming based approach has already been discussed in another post. In this article, an approach using the two-pointer technique will be discussed. It can be observed that the task is to find the longest sub-array with the sum of its elements at most sum(arr) – K where sum(arr) is the sum of all the elements of the array arr[].
Let the length of such subarray be L. Thus, the minimum number of elements to be removed from the array will be equal to N – L. To find the length of longest such subarray, refer this article.
Below is the implementation of the above approach:

Previous
Maximize the sum of differences of consecutive elements after removing exactly K elements
Next
Number of pairs in an array having sum equal to product
Related Articles
1. Minimum days to make Array elements with value at least K sum at least X
2. Find all pairwise sum possible using elements at opposite ends with minimum replacements
3. Minimum elements to be removed from the ends to make the array sorted
4. Minimum number of array elements from either ends required to be subtracted from X to reduce X to 0
5. Maximize sum of K pairs made up of elements that are equidistant from both ends of the array
6. Maximize length of longest non-decreasing array possible by the elements present in either ends of the given array
7. Minimum operations to make Array distinct by deleting and appending on opposite ends
8. Lexicographically largest permutation by sequentially inserting Array elements at ends
9. Count array elements that can be represented as sum of at least two consecutive array elements
10. Minimum size of subset of pairs whose sum is at least the remaining array elements
Article Contributed By : 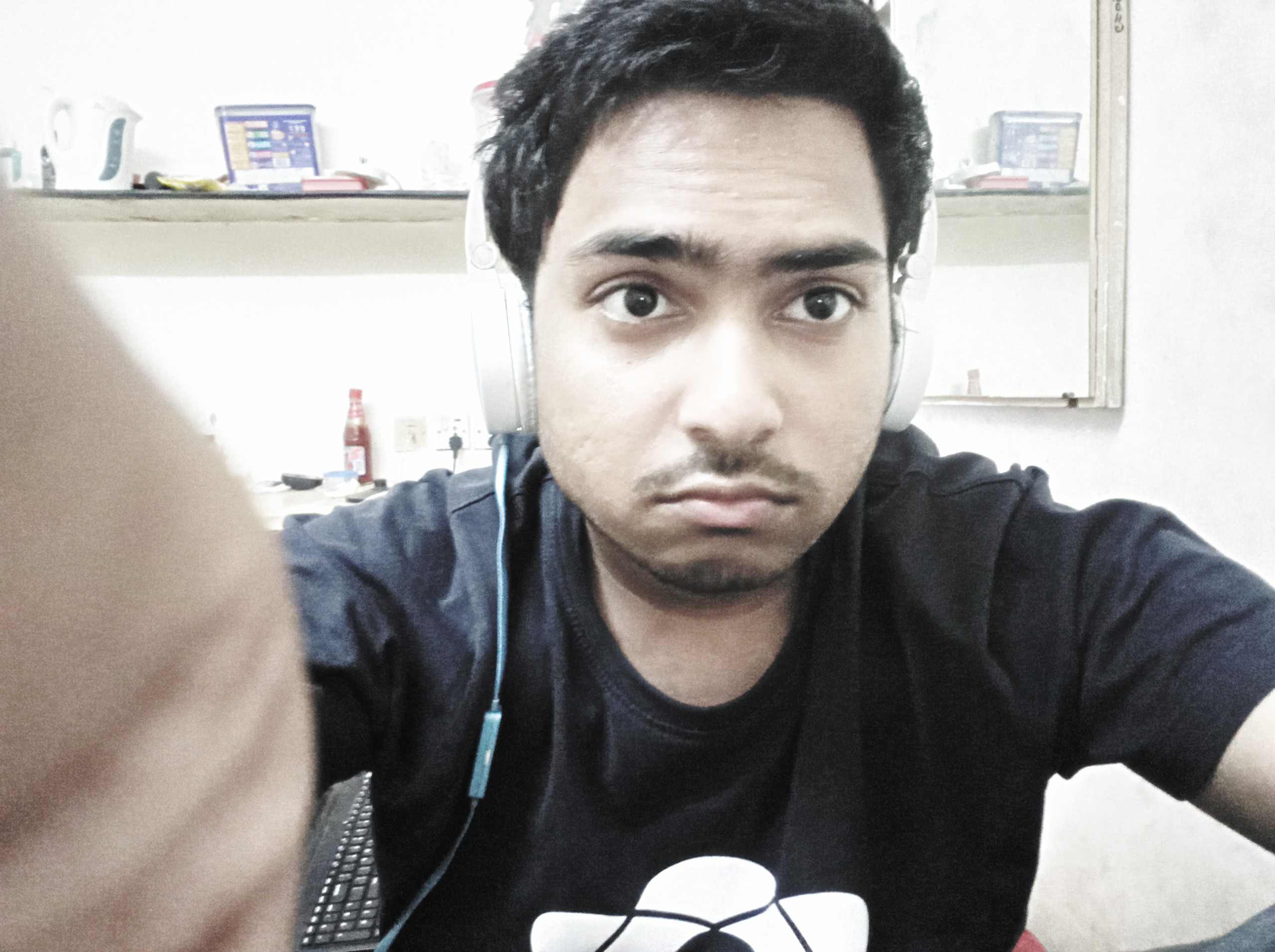