In this article, we will discuss how to remove the last character from the string in Linux.

In Linux, there are various commands and techniques present by which you can do this task in an easier way if you have some basic knowledge about the commands in Linux. Here, you will see the different commands by which you can remove the last character of a string in Linux.

The cut command is used to extract some specific section from the string or from a file and prints the result to standard output. You can also use this command for removing the characters from a string. There are two ways to remove the last character from the string using the cut command. These are as follows:

Another way is to use the complement option of the cut command.

The sed command stands for stream editor. It is a powerful tool that is used for manipulating and editing streams of text. It also supports regular expressions which can be used for pattern matching. You can also use the sed command to remove the characters from the strings.

In this method, the string is piped with the sed command and the regular expression is used to remove the last character where the (.) will match the single character and the $ matches any character present at the end of the string.

The awk is a scripting language that is used for pattern matching and text processing. Mostly it is used as a reporting and analyzing tool. So now you will see how we can use awk to remove the last character from the given string.

This method works as our given string pipes with the awk and then in awk, the string is processed. Here the length($0)-1 means removing the last character by deducting ‘1’ from the string’s total length. Through this process, the command will print the string from the 1st character up to the 2nd character.

My Personal Notes arrow_drop_up
Previous
Devploit – Information Gathering Tool in Kali Linux
Next
Last element of an array after repeatedly removing the first element and appending it to the end of the array twice exactly K times
Recommended Articles
Page :
How to Remove the Last Character From a Table in SQL?
16, Oct 21
How to get the last character of a string in JavaScript?
30, Apr 19
How to get the last character of a string in PHP ?
19, May 21
How to remove portion of a string after a certain character in PHP?
21, Feb 19
How to remove a character from string in JavaScript ?
11, Jul 19
How to remove the first character of string in PHP?
18, Oct 18
Remove All White Space from Character String in R
23, Aug 21
Remove Newline from Character String in R
23, Aug 21
Last-child and last-of-type selector in SASS
18, Nov 19
How to replace characters except last with the specified mask character in JavaScript ?
17, Jun 21
C# Program to Print the Employees Whose Last Character of Name is 'n' Using LINQ
11, Oct 21
How to Remove the First Entry or Last Entry from the Java TreeMap?
20, Dec 20
Remove First and Last Elements from LinkedList in Java
18, Jan 21
Remove last n rows of a Pandas DataFrame
15, Aug 20
last command in Linux with Examples
27, Mar 19
How to Get Last Modified Date of File in Linux?
24, Mar 21
How to Find Files Modified in Last N Number of Days in Linux?
24, Apr 21
Ways to Re-run Last Executed Commands in Linux
28, Jun 21
MongoDB Remove() Method - db.Collection.remove()
26, Jan 21
How to Find and Remove Duplicate Files on Linux?
14, Feb 21
How to Find and Remove Duplicate Files in Linux Using ‘FSlint’ Tool
03, Jun 21
Linux Virtualization : Linux Containers (lxc)
29, Jun 16
Difference Between Arch Linux and Kali Linux
28, Jun 20
How to get the last n characters of a PHP string?
31, Oct 18
Article Contributed By : 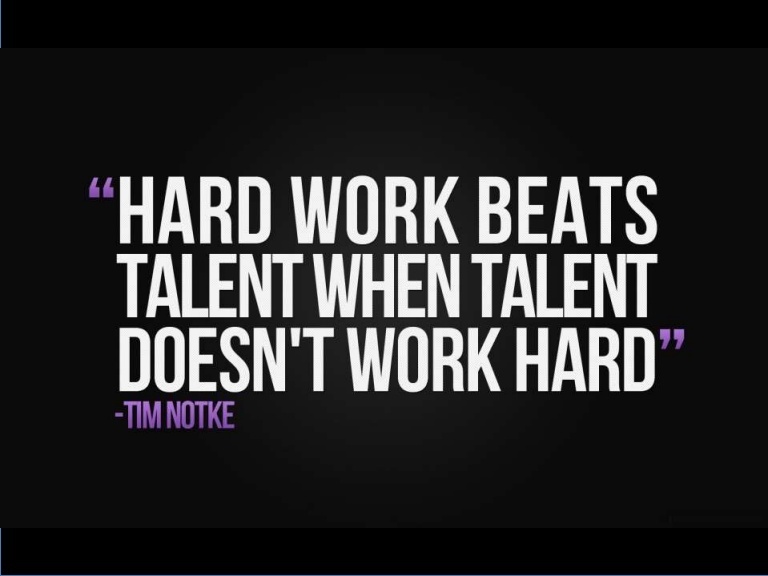