In this article, we will know Release Management and the top 6 best practices for a successful release. Let’s discuss it one by one.

Scenario :
Let’s check this fictional example of company AAA who suffered utter failure after production deployment. The software had passed its development and testing phases but suffered a total disaster in production. This company hired a 3rd party Release-Management team to know the answer for “What went wrong?” and “How to make it work?” The team realized that the company’s release process itself seems faulty with contradictory results when they studied whole process. After few months, by executing well-placed plans and strategies, Company AAA could do a successful software Release. So, when do we say “Successful Software Release”? That’s when the software is functional with no or least hiccups in production.

Example Outcome :
In the above example, when we think how the team was successful, definitely the team would have gone through various R&D stages like as follows. 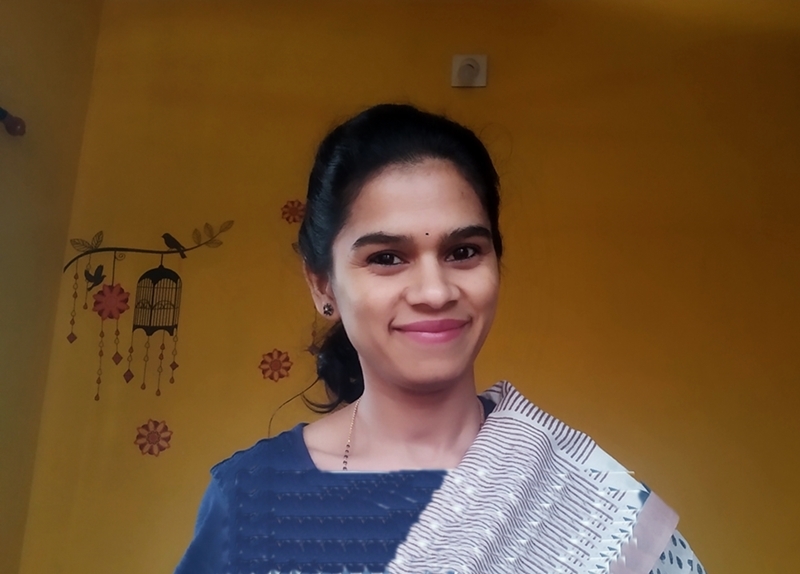