What is Read-Only Memory (ROM)?

ROM stands for Read-Only Memory. It is a non-volatile memory that is used to stores important information which is used to operate the system. As its name refers to read-only memory, we can only read the programs and data stored on it. It is also a primary memory unit of the computer system. It contains some electronic fuses that can be programmed for a piece of specific information. The information stored in the ROM in binary format. It is also known as permanent memory.

Now we will discuss the types of ROM one by one:

1. MROM (Masked read-only memory): We know that ROM is as old as semiconductor technology. MROM was the very first ROM that consists of a grid of word lines and bit lines joined together transistor switches. This type of ROM data is physically encoded in the circuit and only be programmed during fabrication. It was not so expensive.

2. PROM (Programmable read-only memory): PROM is a form of digital memory. In this type of ROM, each bit is locked by a fuse or anti-fuse. The data stored in it are permanently stored and can not be changed or erasable. It is used in low-level programs such as firmware or microcode.

3. EPROM (Erasable programmable read-only memory): EPROM also called EROM, is a type of PROM but it can be reprogrammed. The data stored in EPROM can be erased and reprogrammed again by ultraviolet light. Reprogrammed of it is limited. Before the era of EEPROM and flash memory, EPROM was used in microcontrollers.

4. EEPROM (Electrically erasable programmable read-only memory): As its name refers, it can be programmed and erased electrically. The data and program of this ROM can be erased and programmed about ten thousand times. The duration of erasing and programming of the EEPROM is near about 4ms to 10ms. It is used in microcontrollers and remote keyless systems.

Difference between PROM and EPROM.

Question 1. What is ROM?

ROM is a non-volatile memory that is used to stores important information and program on it.

Question 2.  In which ROMs have the capabilities to rewrite again?

Question 3. In which format information stored on ROM?

ROM does not lose information when power is removed.

Question 5. What is called each bit combination that comes out of the output lines in ROM?

Question 6. What kind of circuits are used in ROM? 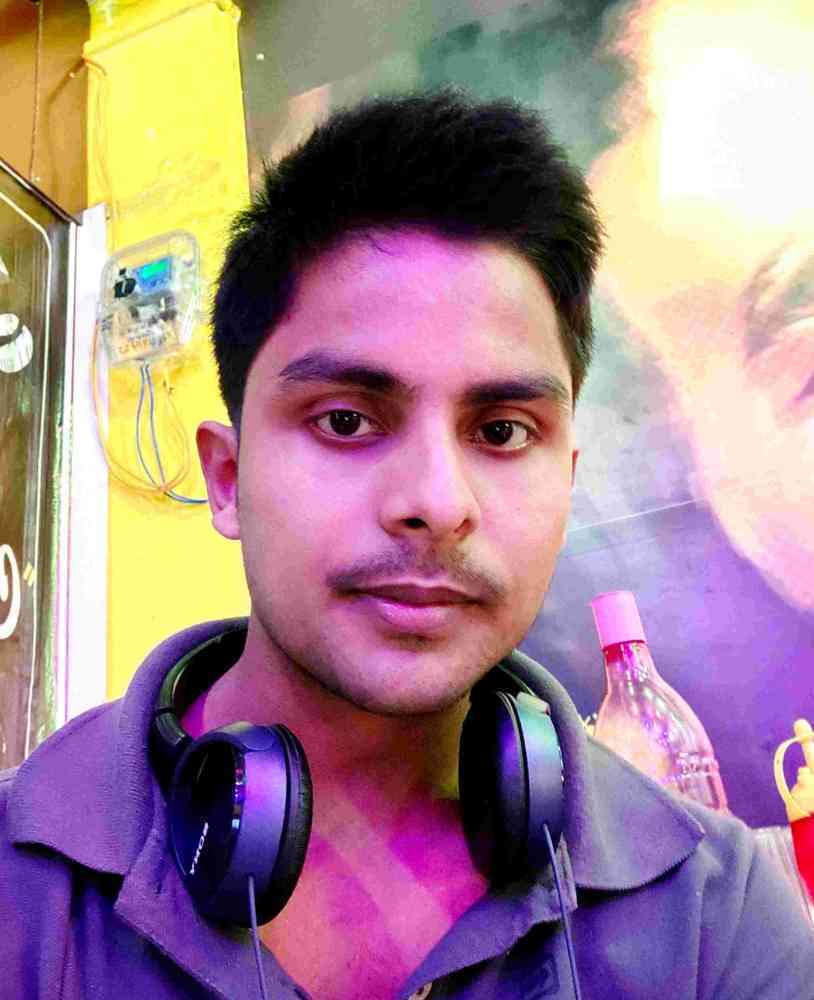