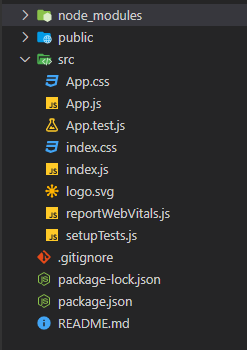 Output: Now open your browser and go to http://localhost:3000/, you will see the following output. You can see what you have passed in the URL as “: id” is displayed on the screen. In this way, you can access the parameters of the current route’s URL. 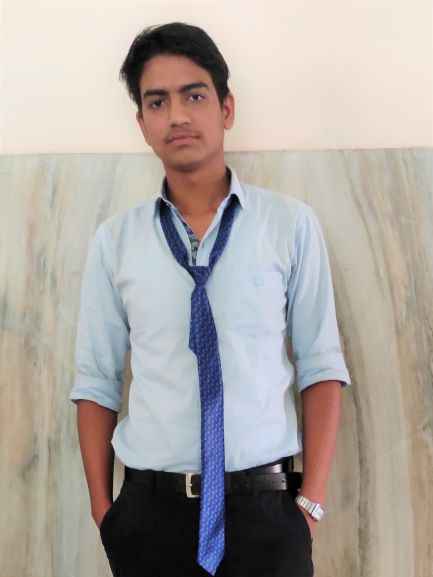