The componentWillMount() method invokes right before our React component gets loaded or mounted in the DOM (Document Object Model). It is called during the mounting phase of the React Life-cycle, i.e., before render(). It is used to fetch data from outside the component by executing the React code synchronously which causes our component to render with empty data at first because this method doesn’t return anything before our component renders for the first time. As the fetch calls are asynchronous, our component doesn’t wait for this method to finish and continues to get rendered.

Step 2: After creating your project folder i.e. foldername, move to it using the following command. 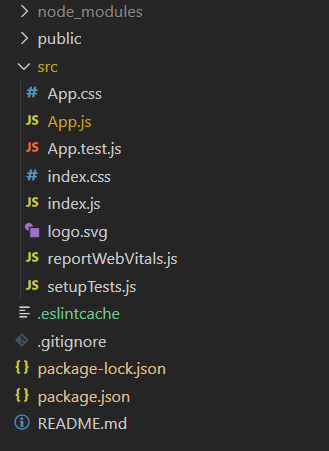 Example: In this example, we are going to build an application that gives an alert message before our React component loads in the DOM. Now write down the following code in the App.js file. Here, App is our default component where we have written our code.