Semantic UI is a modern framework used in developing seamless designs for the website, It gives the user a lightweight experience with its components. It uses the predefined CSS, JQuery language to incorporate in different frameworks.

In this article, we will know how to use image elements in ReactJS Semantic UI. The image element is a visual representation of something.

Step to Run Application: Run the application  from the root directory of the project, using the following command.

Example 1: In this example, we are using the disabled state in an image element by using ReactJS Semantic UI image element. 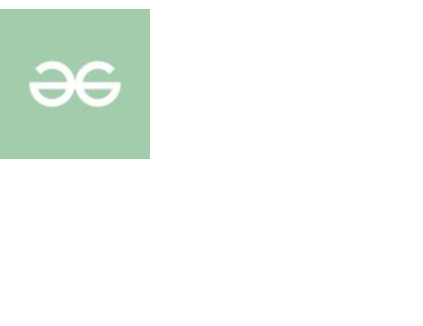 Example 2: In this example, we are using the image link property in an image element by using ReactJS Semantic UI image element.