React Suite is a popular front-end library with a set of React components that are designed for the middle platform and back-end products. The tooltip component allows the user to display informative text when users hover over, focus on, or tap an element.

Whisper Binds an event to an element and displays an overlay when triggered. <Whisper> Monitor triggers, wrap the outside of the listener object, and notify the Tooltip when the event is triggered 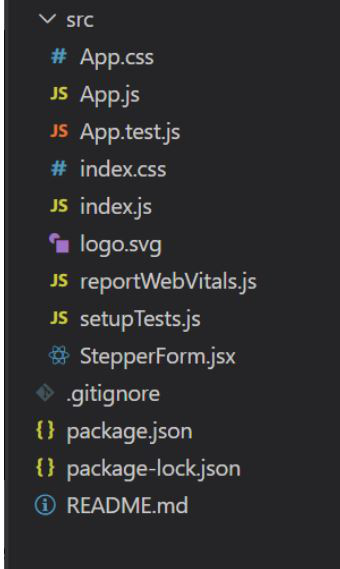 Example 1: Now write down the following code in the App.js file. Here, App is our default component where we have written our code. In this example, we will learn about props like placement, trigger, speaker and appearance.

Example 2: In this example, we will show, how can we use heading tags as speakers. Also, show the use of followCursor.