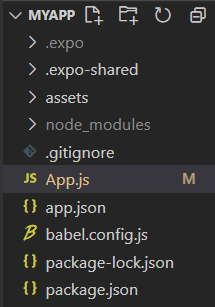 Example: Here in this example, flex direction is set to row, and justifyContent is flex-start. 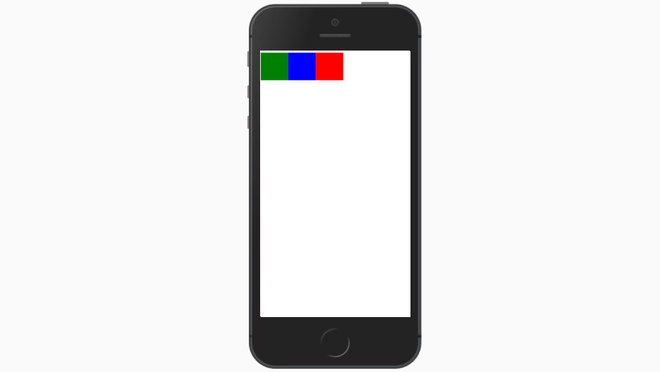 Now we will keep the entire code the same and just do the changes in justifyContent property value to see the change as shown below: