In this article, we are going to see how to implement Drawer Navigation in react-native. For this, we are going to use createDrawerNavigator component. It is basically the UI panel that displays the navigation menu. It is hidden by default but will appear when the user swipes a finger from the edge of the screen. These days mobile apps are made up of a single screen, so create various navigation components in React Native. We want to use React Navigation.

Methods to open and close drawer: 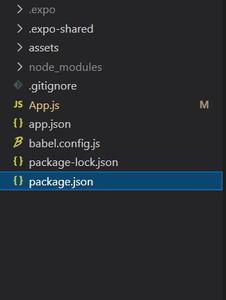 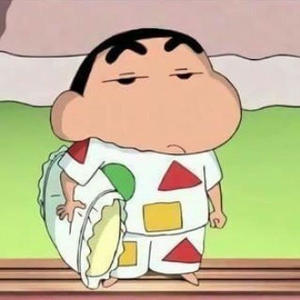