Introduction: React-Bootstrap is a front-end framework that was designed keeping react in mind. Bootstrap was re-built and revamped for React, hence it is known as React-Bootstrap. Alerts are used to pop notifications on the screen. Depending upon the scenario the nature and theme of the alerts change. 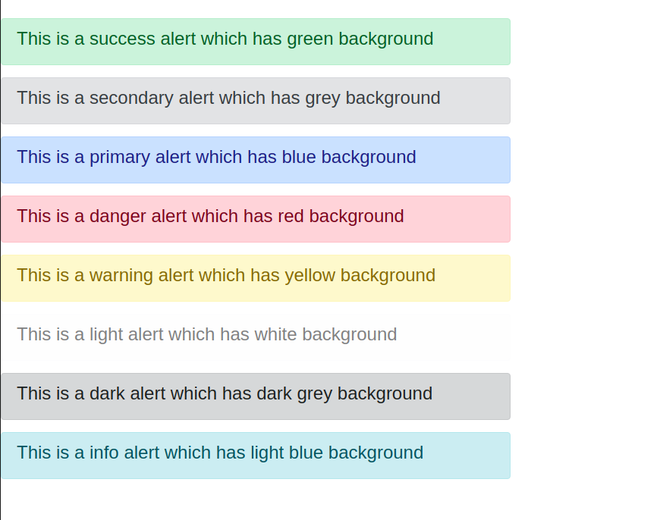