Quorum is an “Enterprise-focused” Ethereum blockchain that tries to improve blockchain technology.  Although the first generation Blockchain provides scalability, peer-to-peer networks, interoperability, transparency, and other features, it is still not perfect. Researchers around the world are working hard to improve the state of the blockchain. Quorum is the brainchild of JP Morgan, which developed to advance blockchain technology in the financial industry.

Step 1: Open the Google cloud shell in the provided editor mode from the Google developer console.

Step 3: Clone the repository by running these commands and, after that, move to the quorum-examples folder.

Step 4:  After running the above command there are 7 containers running with 7 nodes and 7 transaction managers. At least 3 nodes are required. So, open 3 terminals and activate the 3 nodes by running these commands: 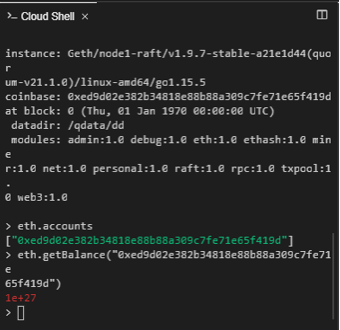 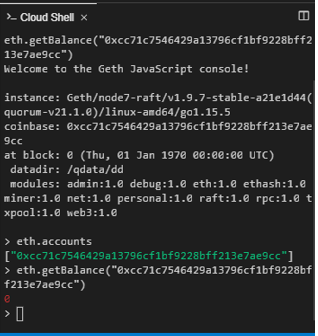 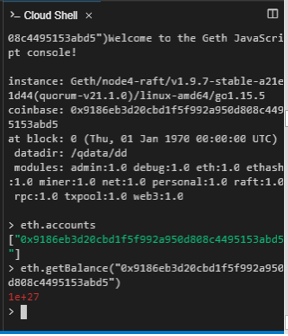 Step 5: Create a smart contract (sample code), copy the code, and paste it into any geth console to generate the contract address: 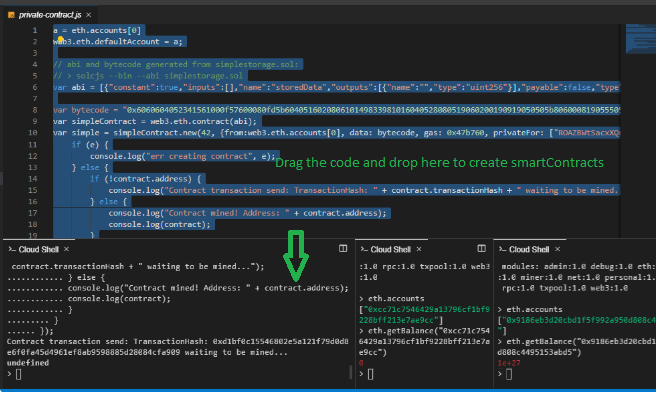 Step 6:  Once the transaction hash is generated, it is possible to get the contract address by using this command: 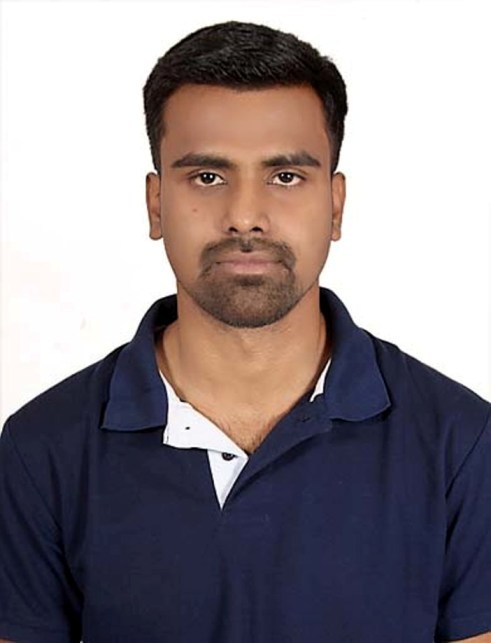