Why quicksort is better than mergesort ?

This a common question asked in DS interviews that despite of better worst case performance of mergesort, quicksort is considered better than mergesort. There are certain reasons due to which quicksort is better especially in case of arrays: 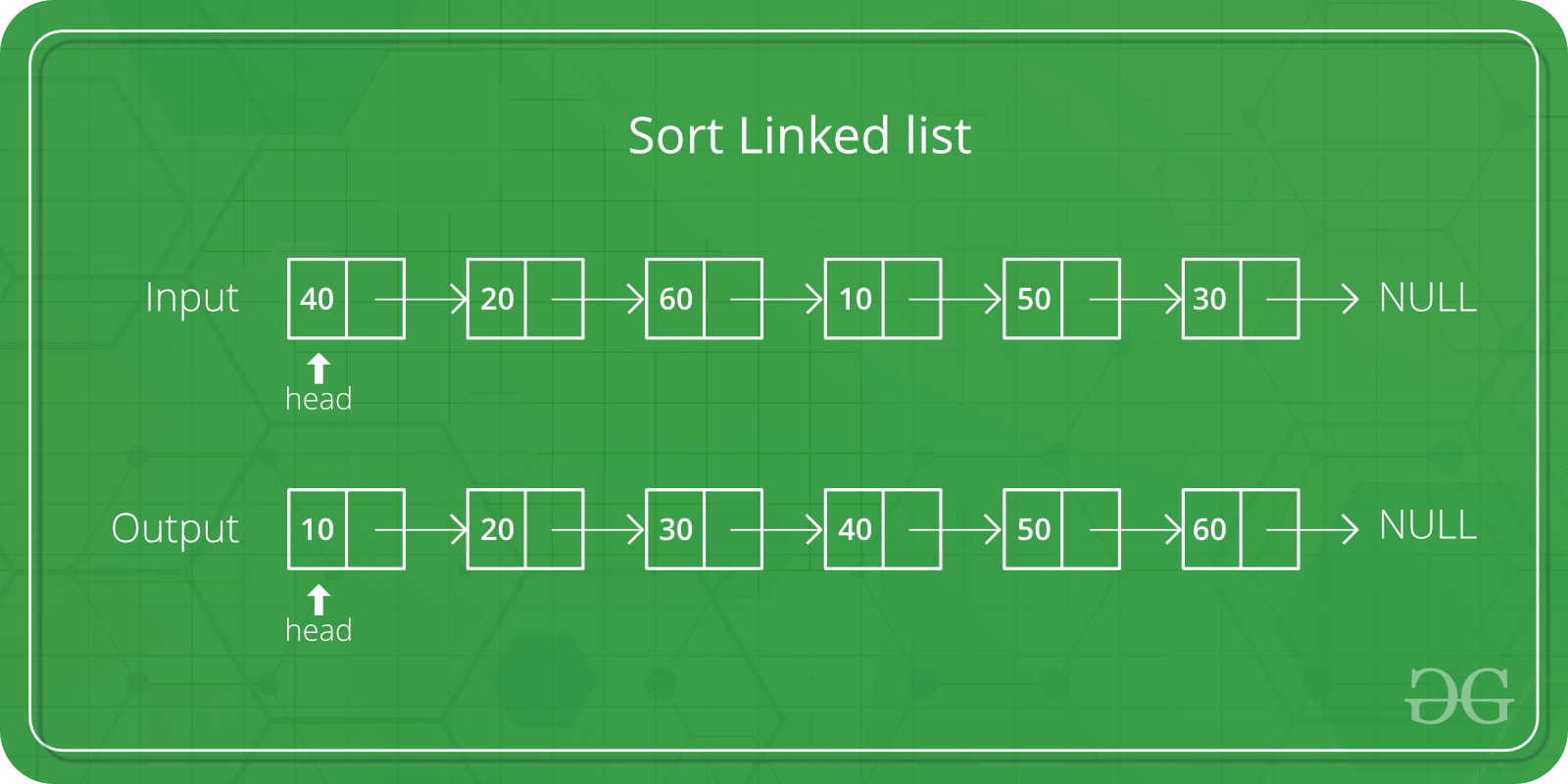 Introsort is combination of both quicksort and heapsort, It begins with quicksort and switch to heapsort if recursion depth exceeds a level based on the number of elements being sorted.