A JSON file is a file that stores simple data structures and objects in JavaScript Object Notation (JSON) format, which is a standard data interchange format. It is primarily used for transmitting data between a web application and a server.A JSON object contains data in the form of a key/value pair. The keys are strings and the values are the JSON types. Keys and values are separated by a colon. Each entry (key/value pair) is separated by a comma. JSON files are lightweight, text-based, human-readable, and can be edited using a text editor.
Note: For more information, refer to Working With JSON Data in Python
XML is a markup language which is designed to store data. It is case sensitive. XML offers you to define markup elements and generate customized markup language. The basic unit in the XML is known as an element. The XML language has no predefined tags. It simplifies data sharing, data transport, platform changes, data availability Extension of an XML file is .xml
Note: For more information, refer to XML | Basics
Both JSON and XML file format are used for transferring data between client and server.
However, they both serve the same purpose though differ in their on way.

Comparison between JSON and XML

STEP 3: Read the xml file
here, “data_dict” is the variable in which we have loaded our XML data after converting it to dictionary datatype.

Here, json_data is the variable used to store the generated object.
STEP 6: Write the json_data to output file 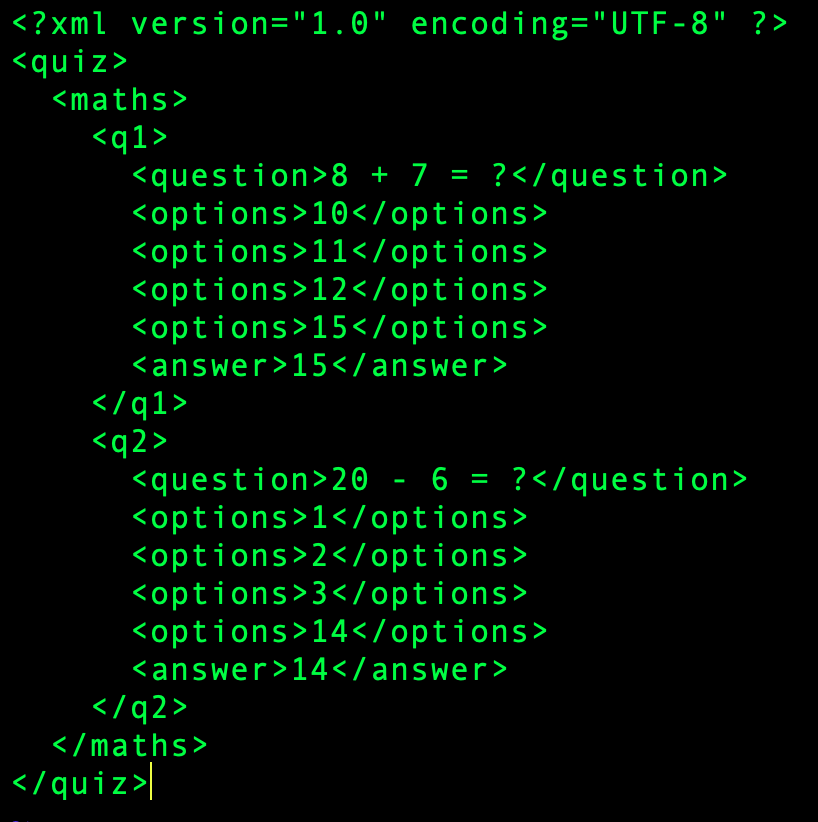 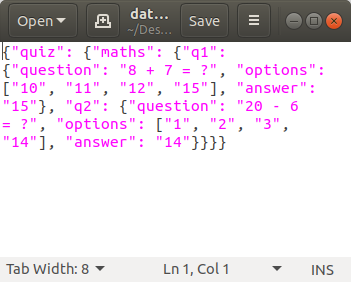