In this article we will see how we can get role of the MediaPlayer object in the python vlc module. VLC media player is a free and open-source portable cross-platform media player software and streaming media server developed by the VideoLAN project. MediPlyer object is the basic object in vlc module for playing the video. Role can be available role or can be customized one. It can be set with the help of set_role method. 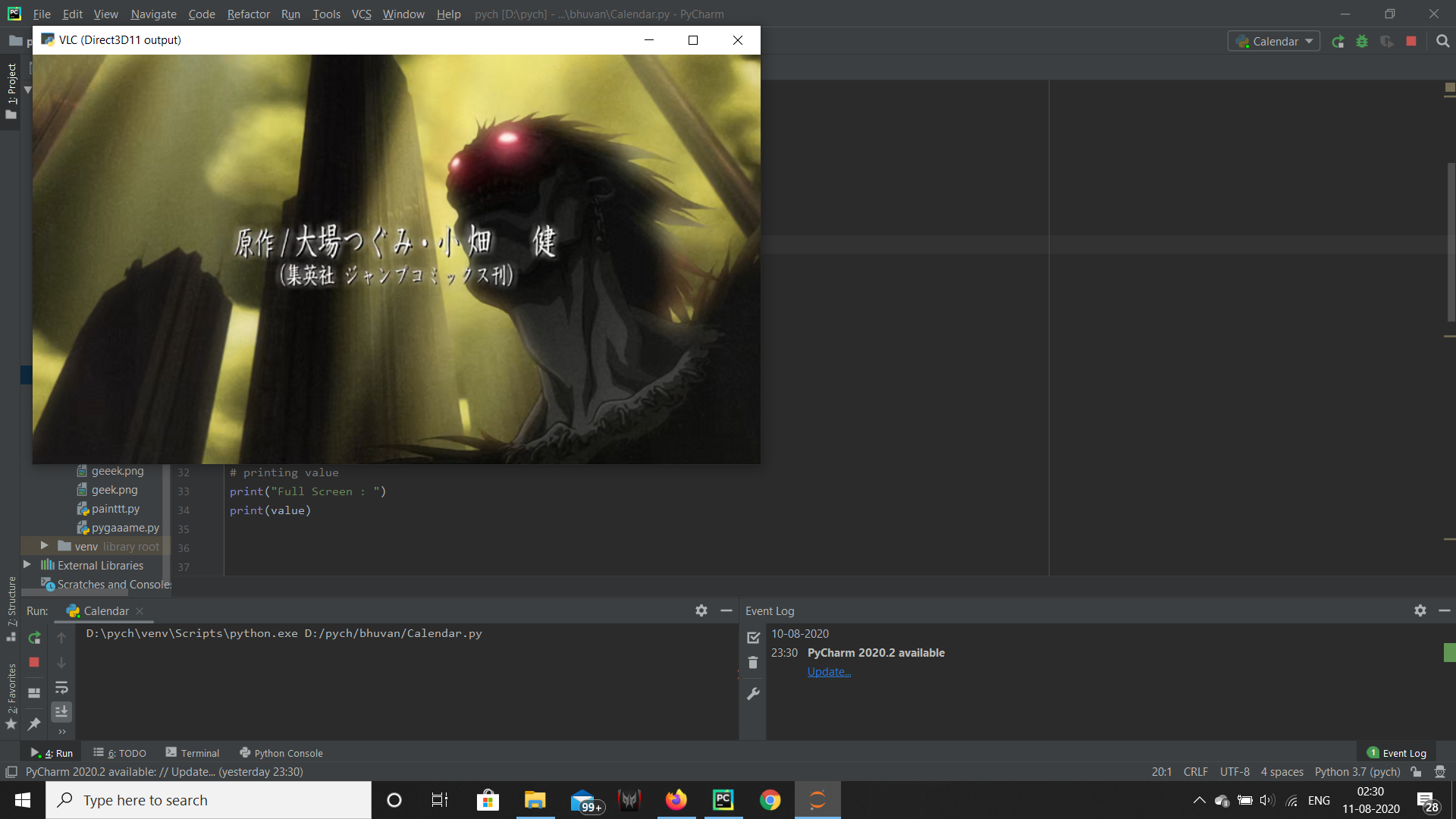 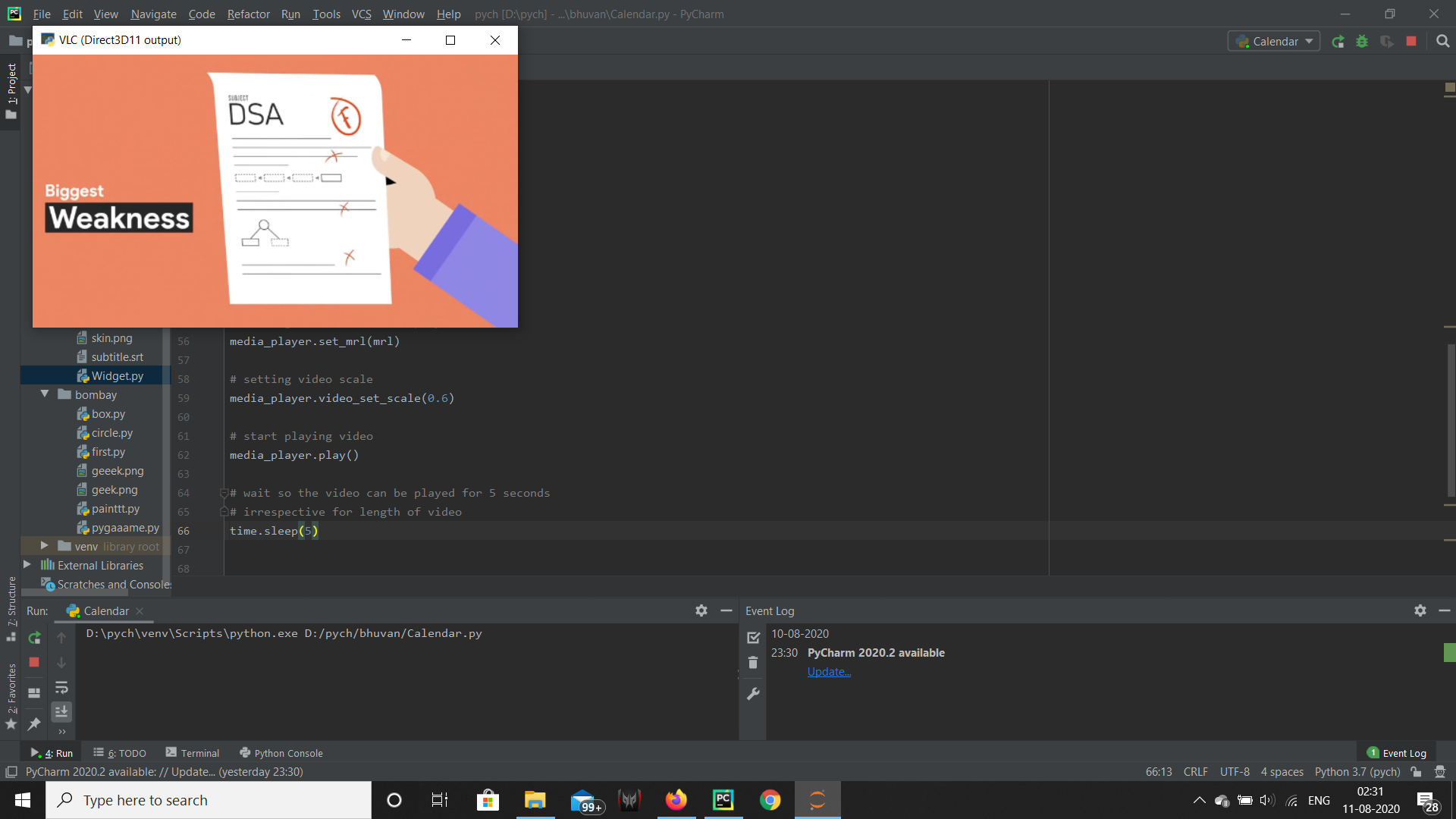