In this article we will see how we can get the fps i.e frame rate per second in the MediaPlayer object in the python vlc module. VLC media player is a free and open-source portable cross-platform media player software and streaming media server developed by the VideoLAN project. MediPlyer object is the basic object in vlc module for playing the video. We can create a MediaPlayer object with the help of MediaPlayer method. Frame rate is the frequency at which consecutive images called frames appear on a display. The term applies equally to film and video cameras, computer graphics, and motion capture systems. Frame rate may also be called the frame frequency, and be expressed in hertz. 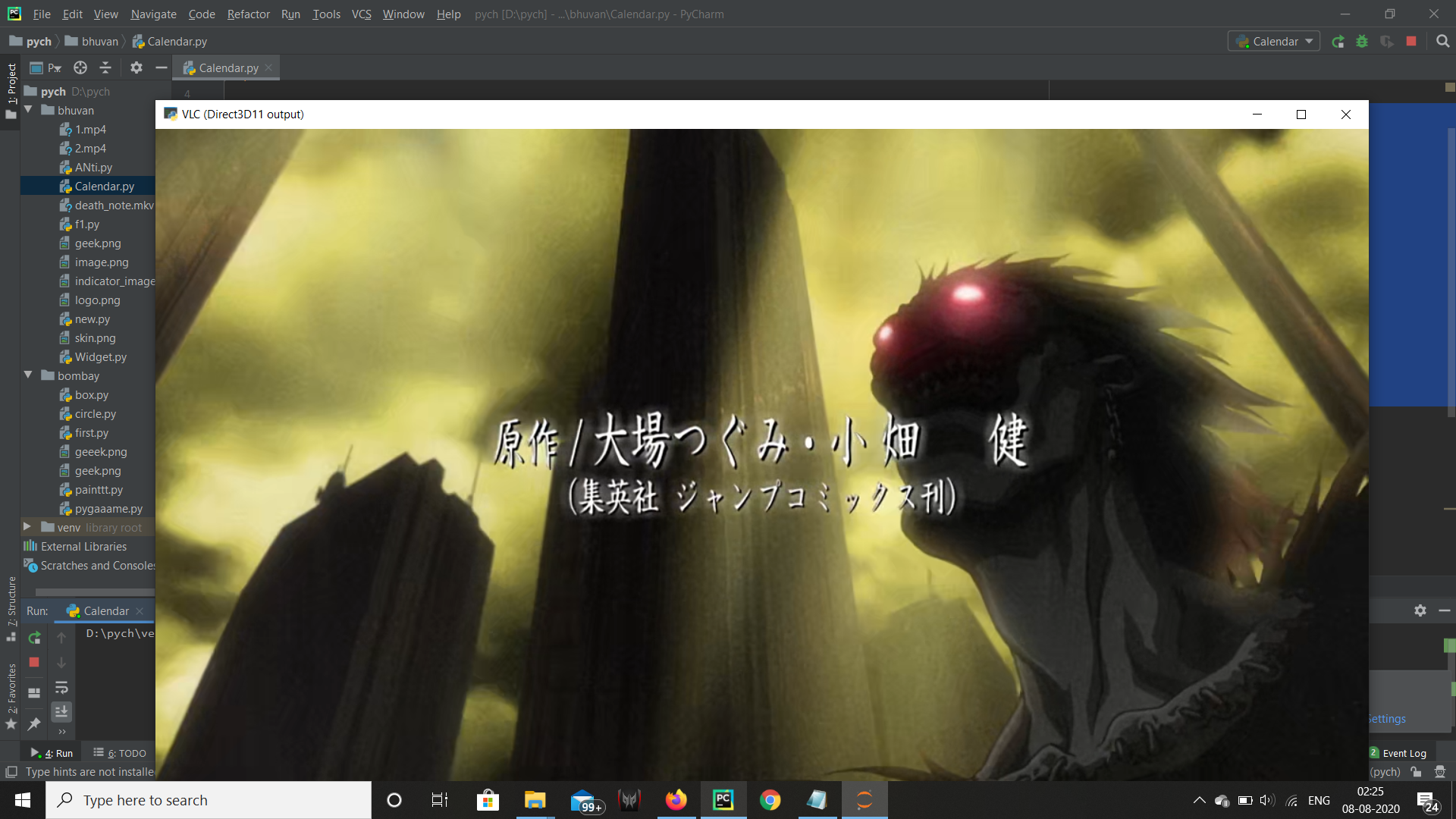 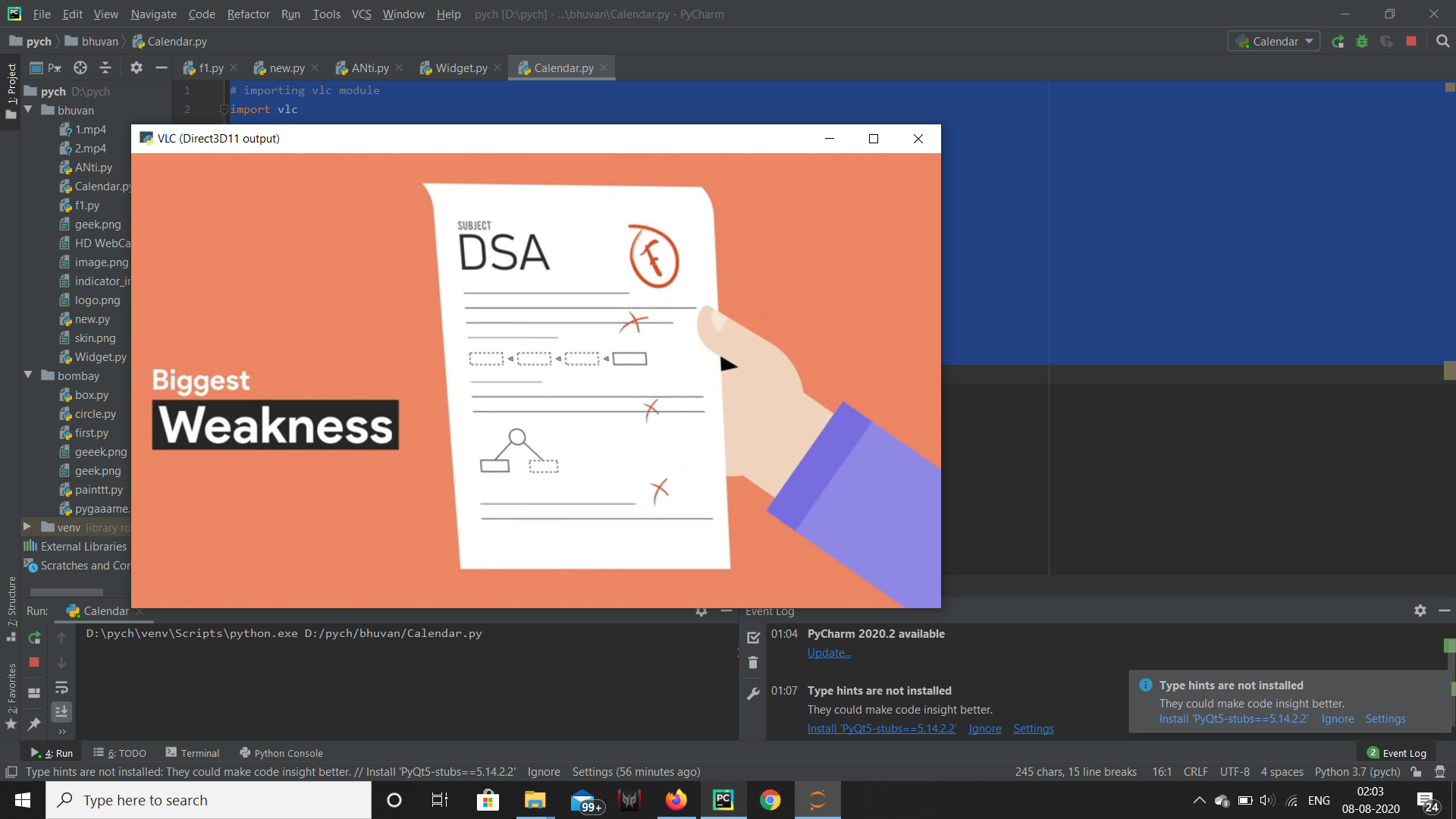