pyttsx3 is a text-to-speech conversion library in Python. Unlike alternative libraries, it works offline and is compatible with both Python 2 and 3. An application invokes the pyttsx3.init() factory function to get a reference to a pyttsx3. Engine instance. it is a very easy to use tool which converts the entered text into speech. The pyttsx3 module supports two voices first is female and the second is male which is provided by “sapi5” for windows. It supports three TTS engines :

Installation To install the pyttsx3 module, first of all, you have to open the terminal and write

Output : The output of the above program would be a voice saying, 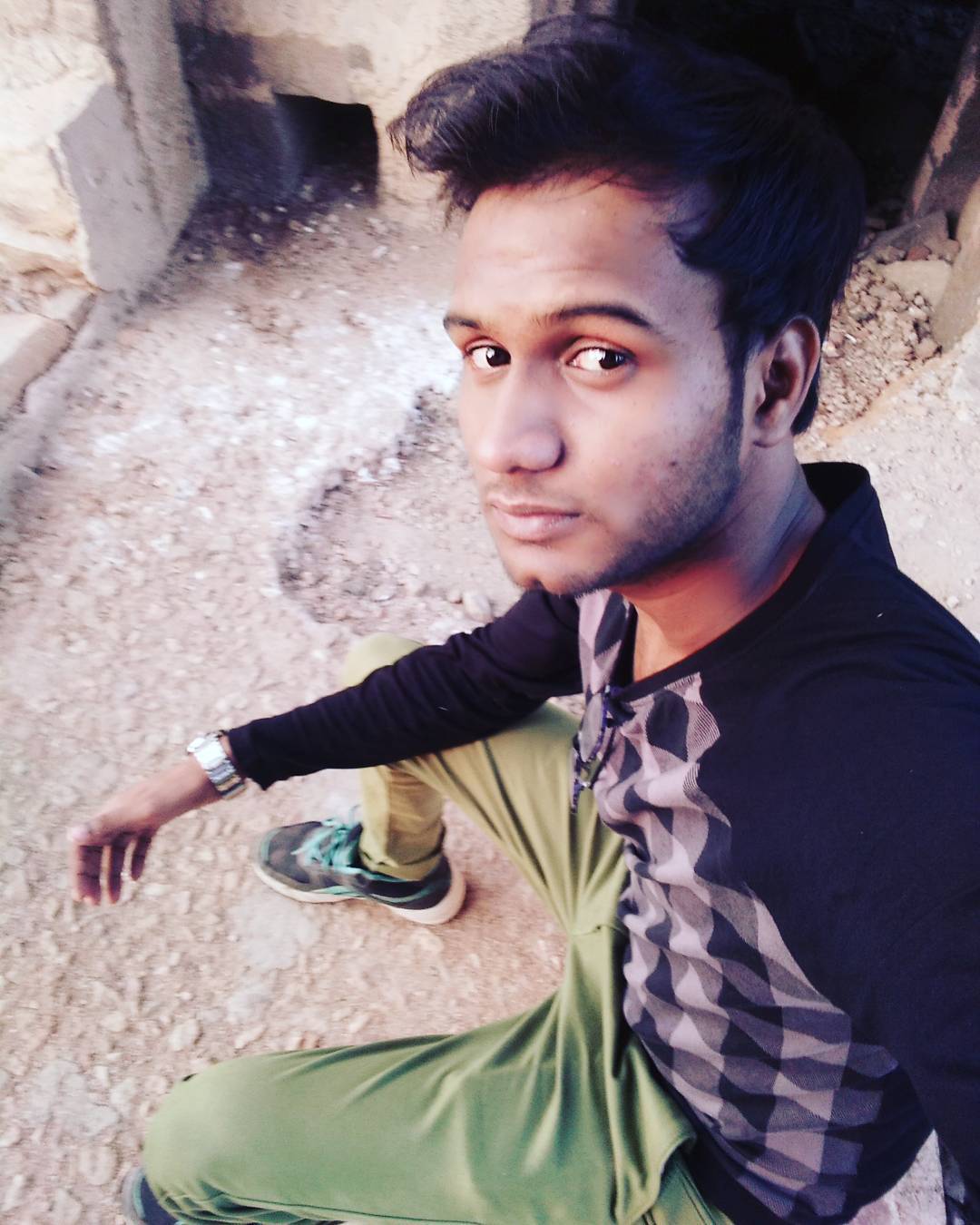