In Sympy, the function angle_between() is used to return the non-reflex angle formed by rays emanating from the origin with directions the same as the direction vectors of the linear entities.

Notes: From the dot product of vectors v1 and v2 it is known that: dot(v1, v2) = |v1|*|v2|*cos(A)
where A is the angle formed between the two vectors. We can get the directional vectors of the two lines and readily find the angle between the two using the above formula. 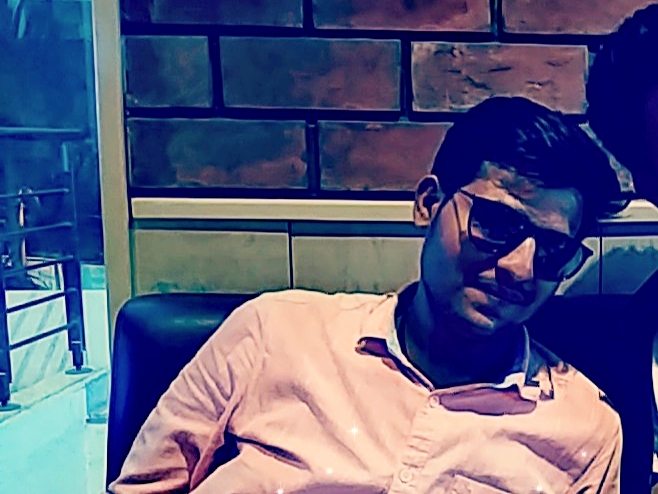