Python | Sort given list of strings by part of string

Given a list of string, the task is to sort the list by part of the string which is separated by some character. In this scenario, we are considering the string to be separated by space, which means it has to be sorted by second part of each string.

Given below are a few methods to solve the given task. 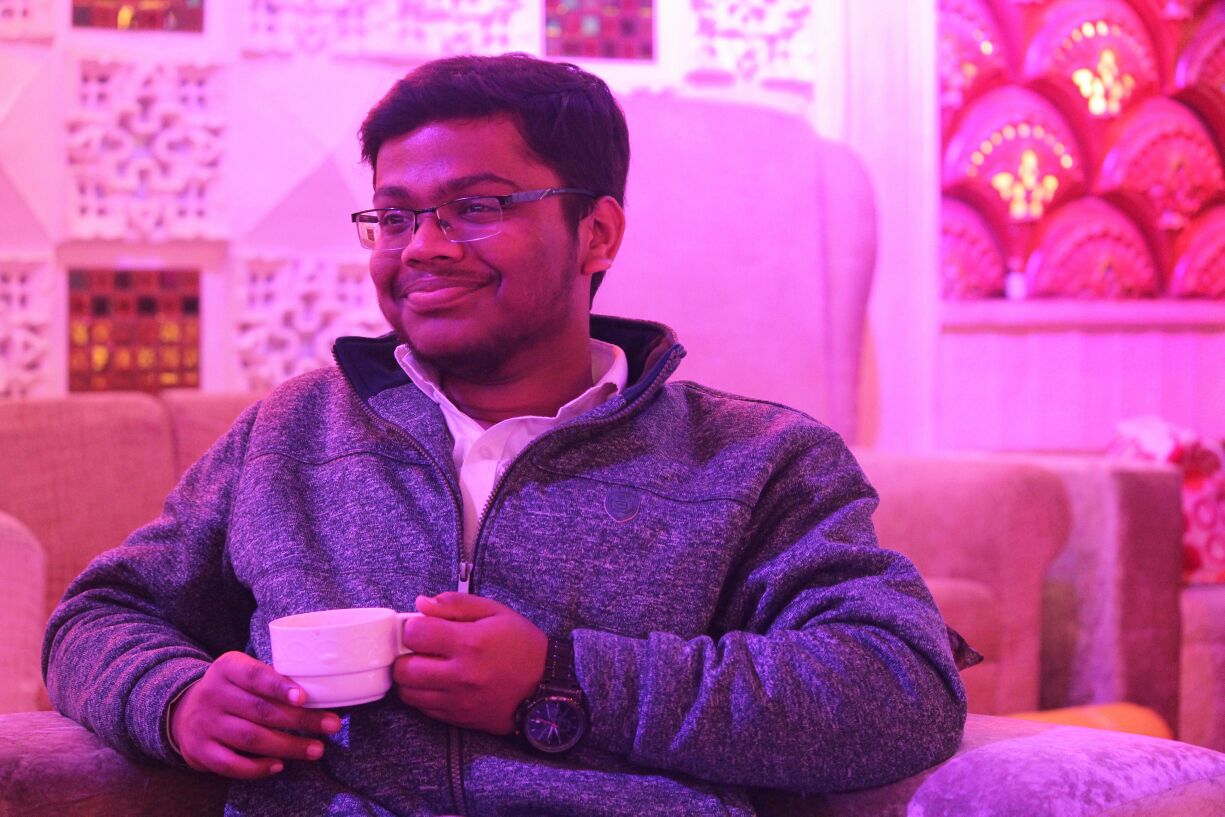