Python program to hide the mouse cursor on the Terminal screen

Write a program to hide the mouse cursor on the terminal screen.

Output:
After running the program, a new window appears: 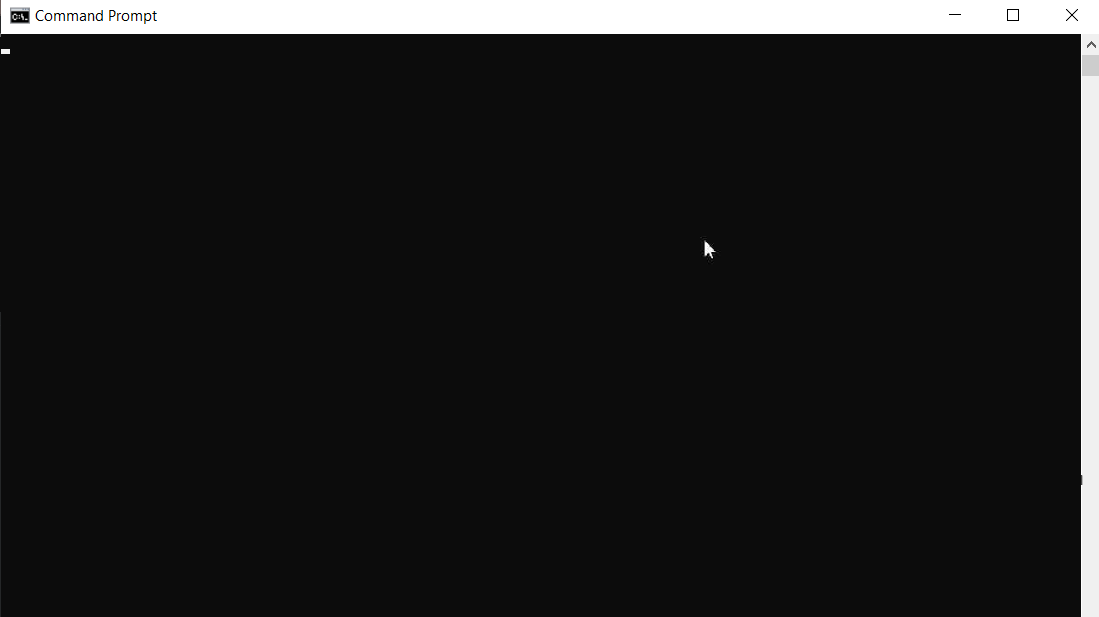 After 2 seconds, the mouse cursor disappears: 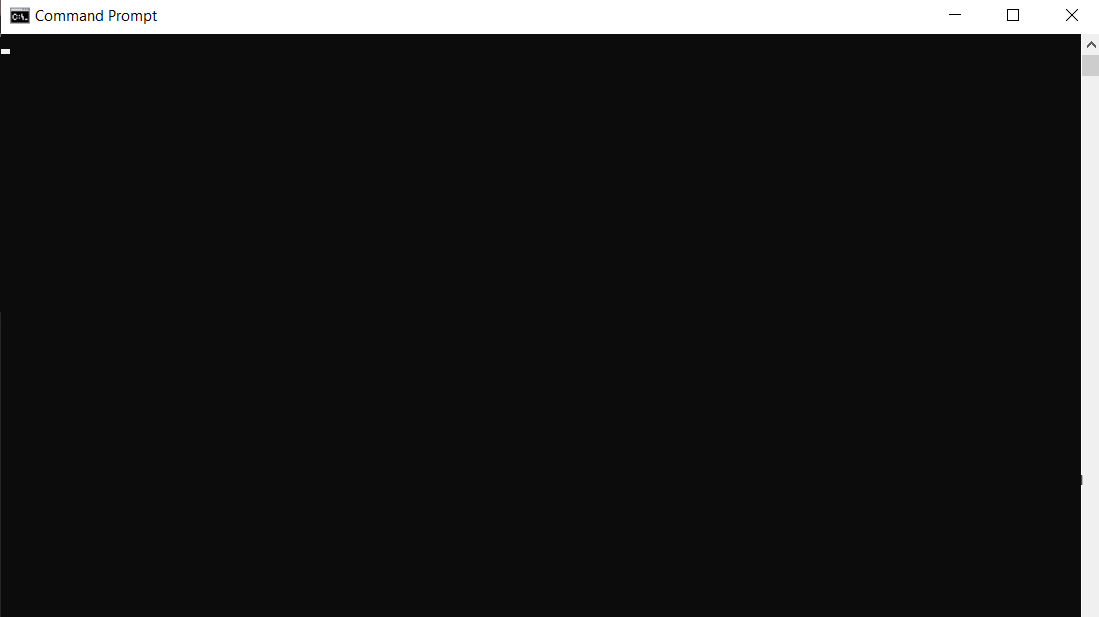 After 6 seconds, the program ends: 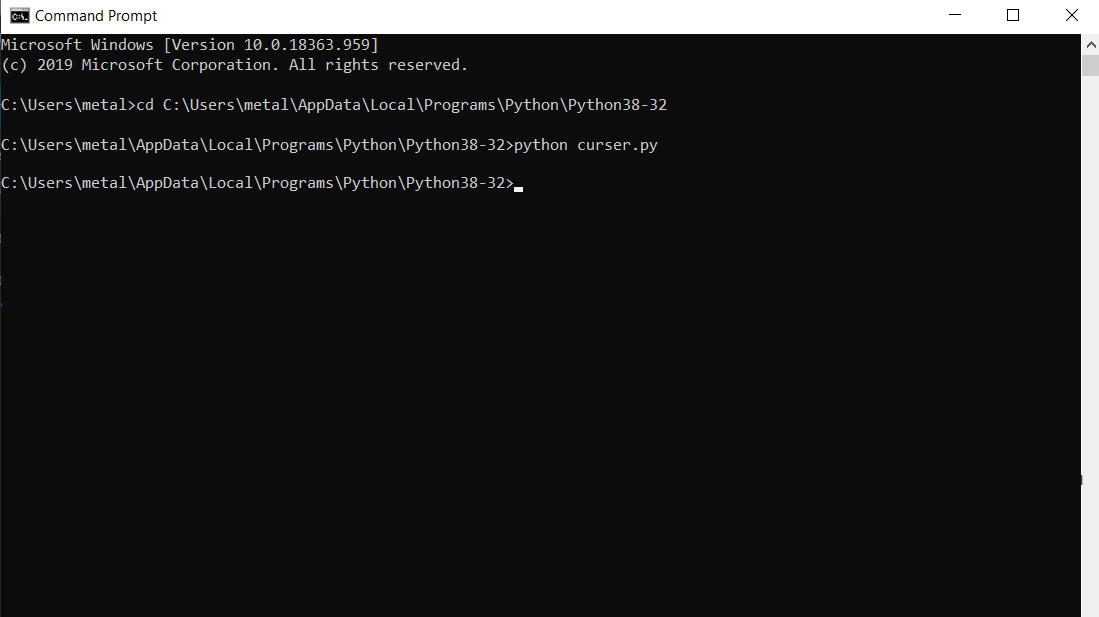 Complete Interview Preparation
View Details
System Design-Live Classes for Working Professionals
View Details
Data Structures & Algorithms- Self Paced Course
View Details
Most popular in Python
Most visited in Python Programs
We use cookies to ensure you have the best browsing experience on our website. By using our site, you acknowledge that you have read and understood our Cookie Policy & Privacy Policy