Python Program to Find Sum of First and Last Digit

Given a positive integer N(at least contain two digits). The task is to write a Python program to add the first and last digit of the given number N.

Addition of first and last digit of the number is 8

Method 2: Solve it using an integer

Time Complexity: O(n), where n is how many digits are there in the given number. 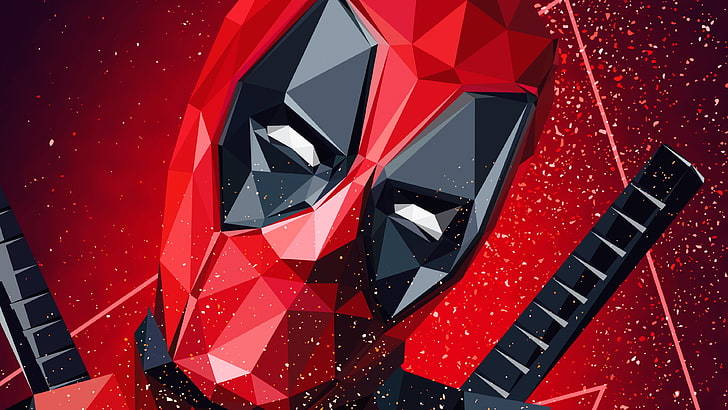