Python program to find difference between current time and given time 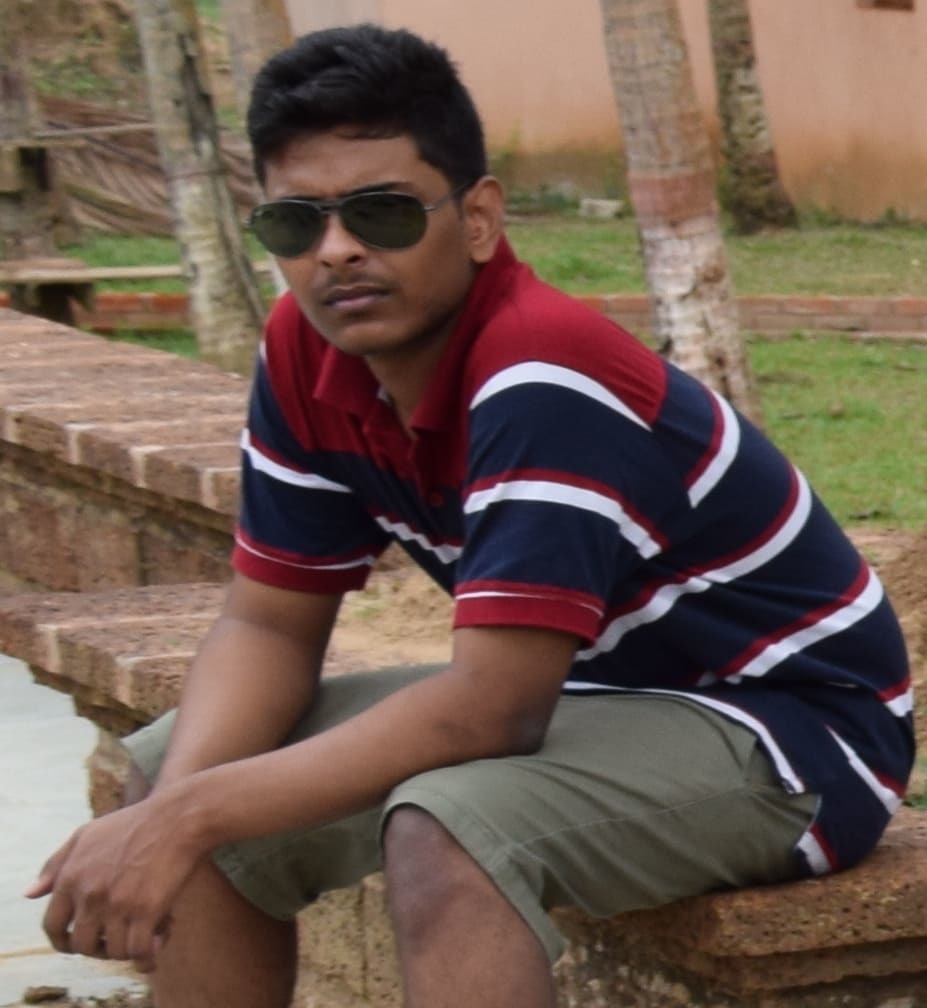