all the digits from left to right are greater or equal to the previous digit.

all the digits from left to right are lesser than or equal to the previous digit.

But if the number is neither increasing nor decreasing is Known as Bouncy Number.

The task in this article is to count the total number of Non-Bouncy Numbers below 10k and print the final count in mod(109+7). To do this we will use the Stars and Bars method to calculate the number of non-bouncy numbers in the given range.

Stars and Bars method is a technique that is used to deal with combination based problems. These type of problems arises when we want the number of identical groups.

The formula for calculating identical groups:

Where N are the identical objects and M is the container or range. 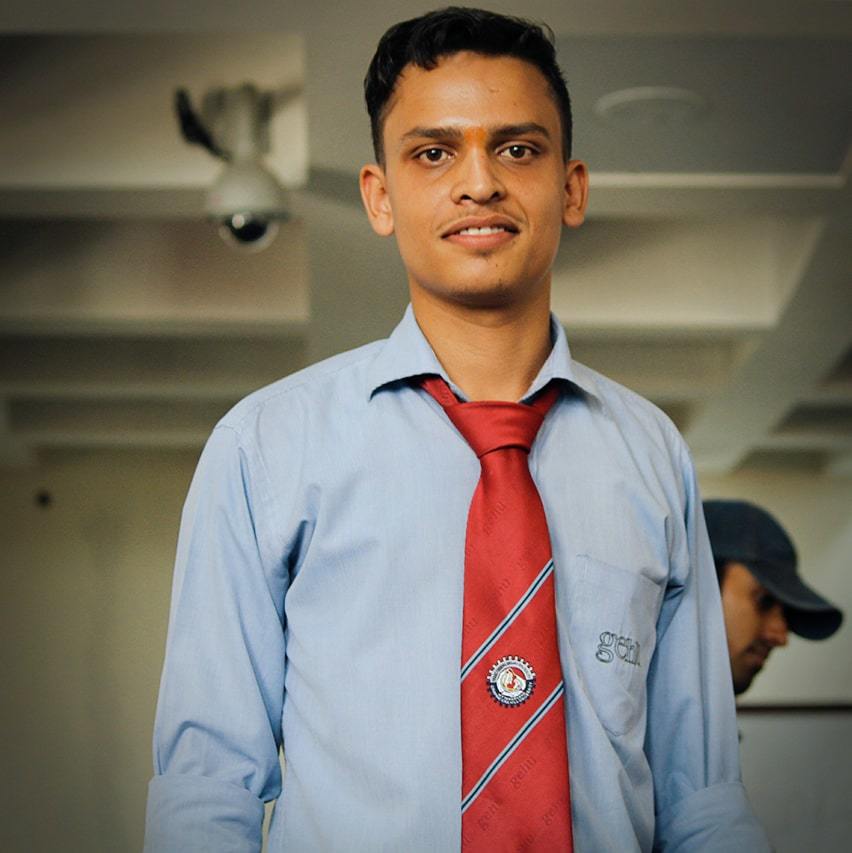