In Reddit, a redditor is the term given to a user. Here we will see how to unblock a blocked redditor as the authenticated user using PRAW. We will be using the unblock() method of the Redditor class to unblock a redditor. 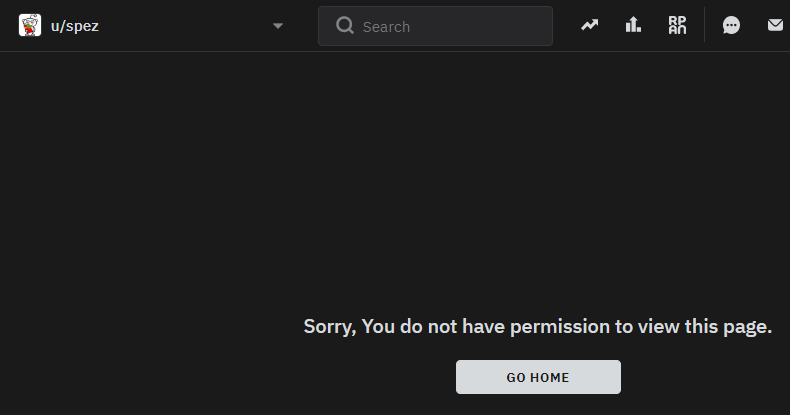 The user name of the redditor is : spez 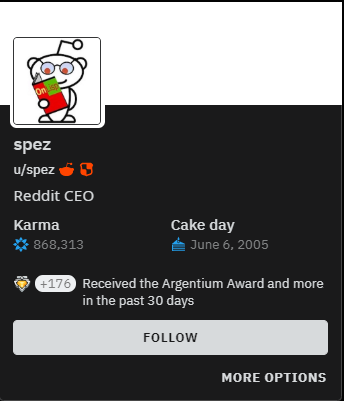 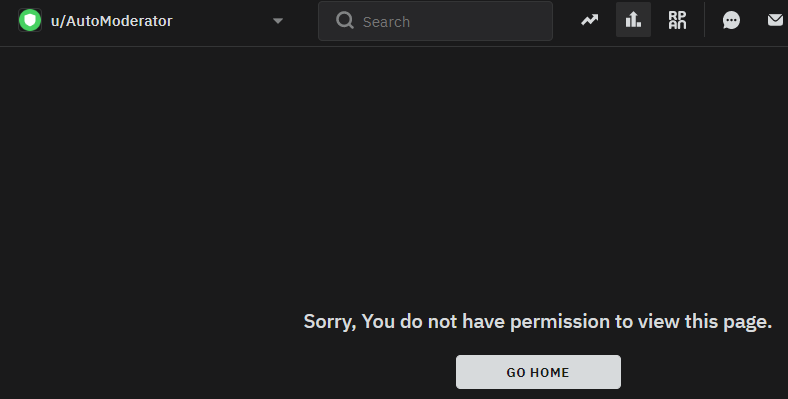 The user name of the redditor is : AutoModerator 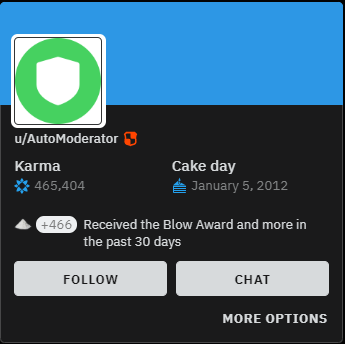