In this article, we will discuss what is pip, and how to install, upgrade and uninstall packages using pip. So before starting using let us understand what is a pip?

What is a pip?

Python pip is the package manager for Python packages. We can use pip to install packages that do not come with Python. The basic syntax of pip commands in command prompt is:

How to install pip?

Python pip comes pre-installed on 3.4 or older versions of Python. To check whether pip is installed or not type the below command in the terminal.

This command will tell the version of the pip if pip is already installed in the system.

If you do not have pip installed on your system refer to the below articles.

How to install Package with Pip

We can install additional packages by using the Python pip install command. Let’s suppose we want to install the Numpy using pip. We can do it using the below command.

Example 1: When the required package is not installed.

Example 2: When the required package is already installed.

We can also install the package of a specific version by using the below command.

This will install the package with the specified version

We can use the Python pip show command to display the details of a particular package. 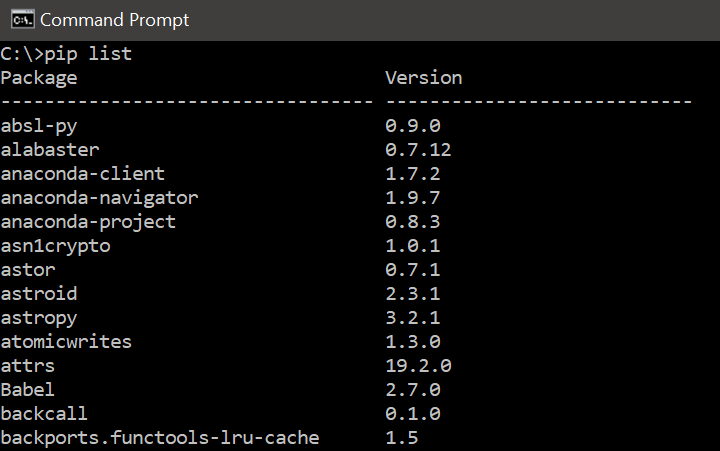 We can search for a particular existing package using the Python pip search command.

The Python pip freeze command is used to list packages that don’t come pre-installed with Python. 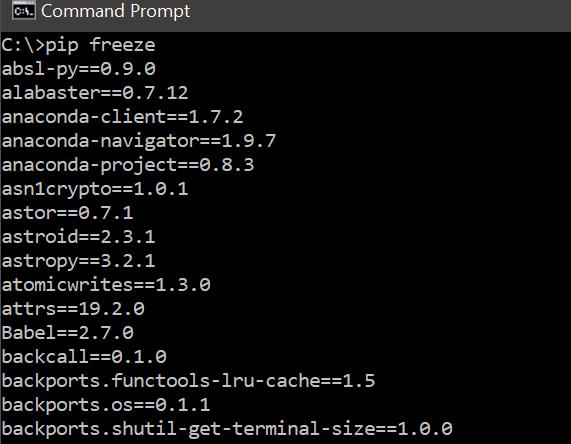 Python pip list –outdated command is used to list all the packages that are outdated. This command cross-checks the installed package information with the pip repository. 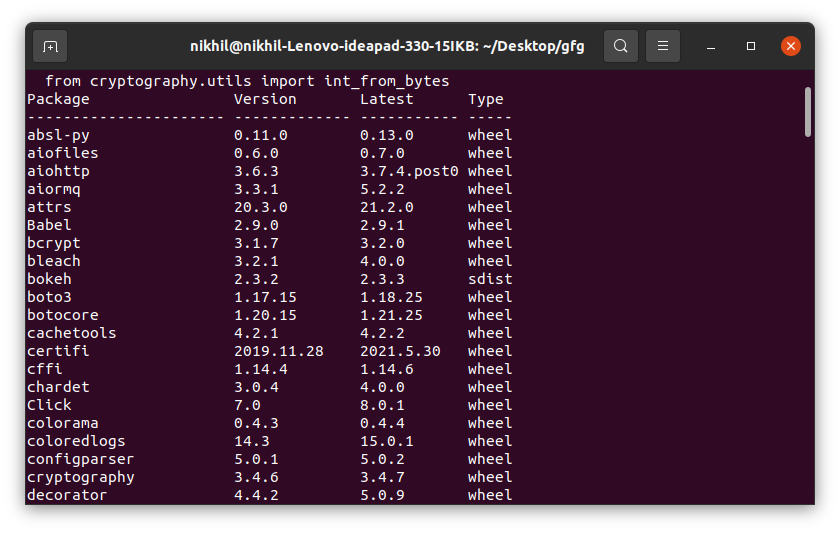 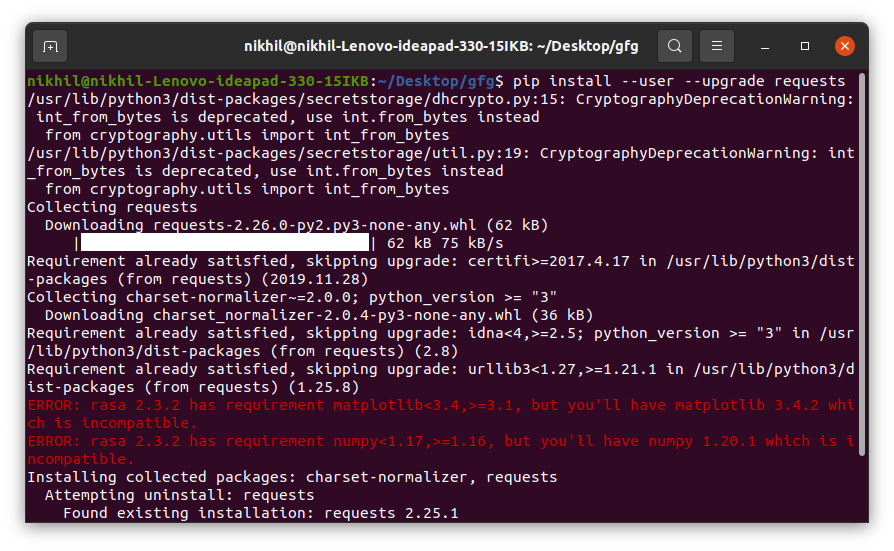 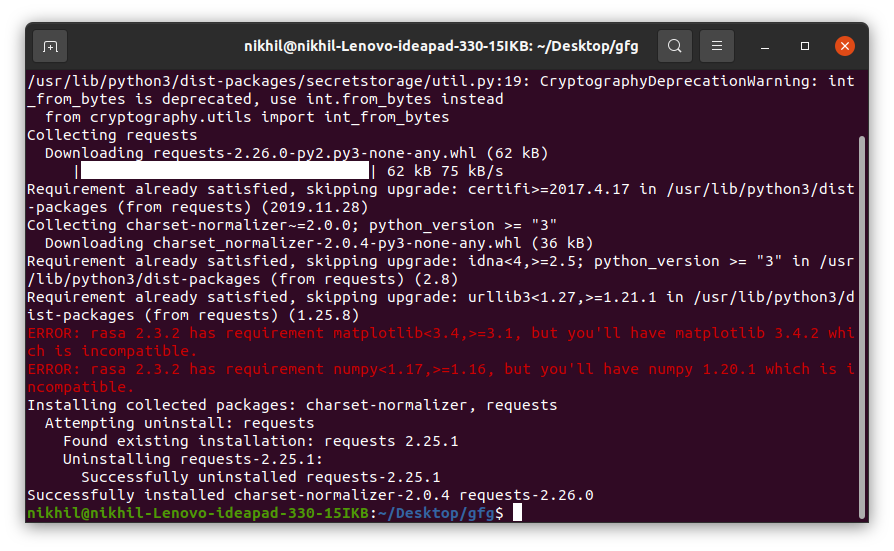 We can also upgrade any package to a specific version using the below command.

the Python pip install –user command is used to downgrade a package to the specific version. 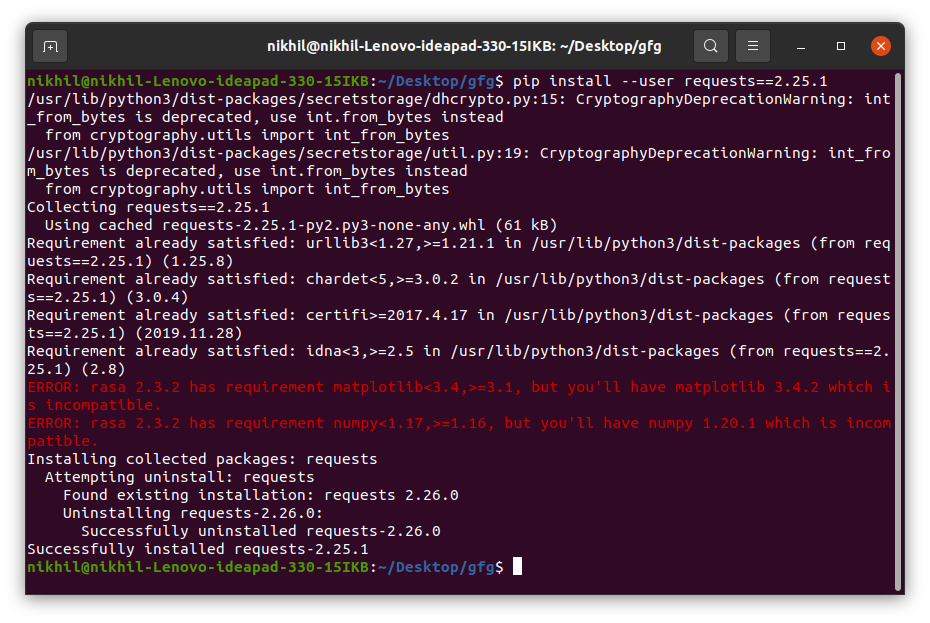