Pandas str.get_dummies() is used to separate each string in the caller series at the passed separator. A data frame is returned with all the possible values after splitting every string. If the text value in original data frame at same index contains the string (Column name/ Splited values) then the value at that position is 1 otherwise, 0.

Since this is a string operation, .str has to be prefixed every time before calling this function. Otherwise, it will throw an error. 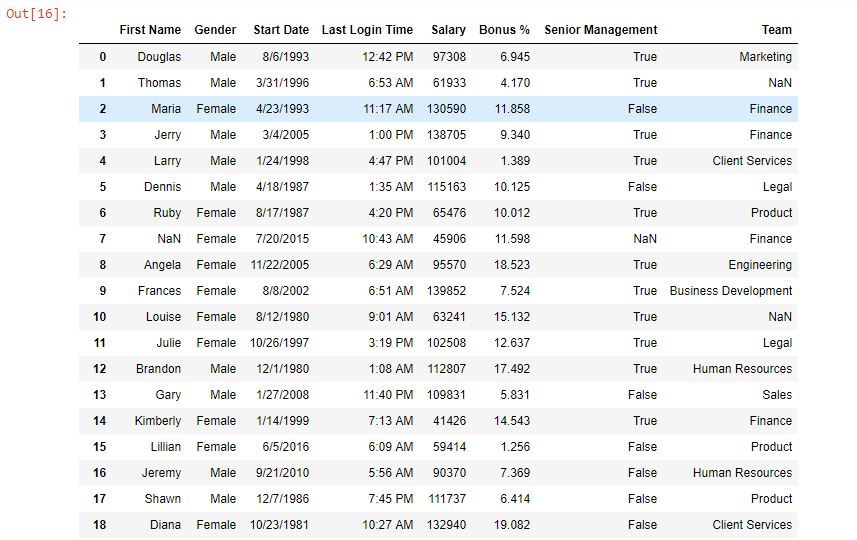 In this example, string in the Team column have been split at ” ” (White-space) and the data frame is returned with all possible values after splitting. The value in returned data frame is 1 if the string(Column name) exists in the text value at same index in old data frame.

Output:
As shown in the output image, it can be compared with the original image of data frame. If the string exists at that same index, then value is 1 otherwise 0.