OpenCV-Python is a library of Python bindings designed to solve computer vision problems. cv2.blur() method is used to blur an image using the normalized box filter. The function smooths an image using the kernel which is represented as:

Syntax: cv2.blur(src, ksize[, dst[, anchor[, borderType]]])
Parameters:
src: It is the image whose is to be blurred.
ksize: A tuple representing the blurring kernel size.
dst: It is the output image of the same size and type as src.
anchor: It is a variable of type integer representing anchor point and it’s default value Point is (-1, -1) which means that the anchor is at the kernel center.
borderType: It depicts what kind of border to be added. It is defined by flags like cv2.BORDER_CONSTANT, cv2.BORDER_REFLECT, etc
Return Value: It returns an image. 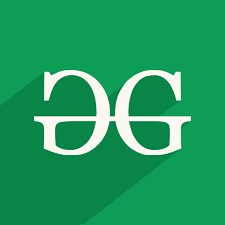 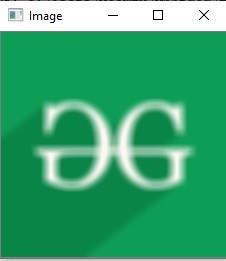 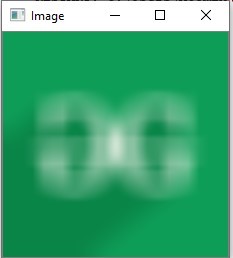 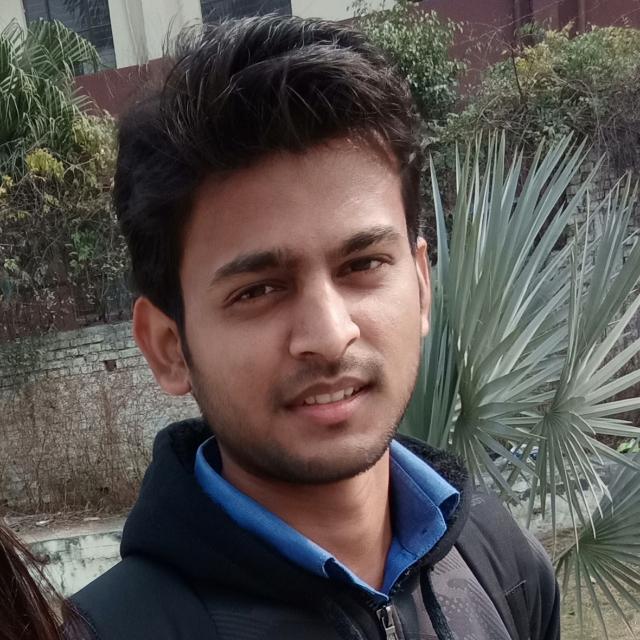