It is a very powerful plotting library useful for those working with Python and NumPy. And for making statistical interference, it becomes very necessary to visualize our data and Matplotlib is the tool that can be very helpful for this purpose. It provides MATLAB like interface only difference is that it uses Python and is open source.

It is very easy to install Matplotlib in your PC, you just have to open the command prompt and give the following command :

It is assumed that you are using the latest version of Python i.e Python 3. and if you wish to foray into the world of Machine Learning it is suggested to download Anaconda Package Distribution which comes with many preinstalled libraries like Matplotlib, Numpy, Pandas, Scikit-learn, and most important one is Jupyter Notebook.

Before moving further let us clear our basics,

Now that we have understood the basics, let us make a simple plot: 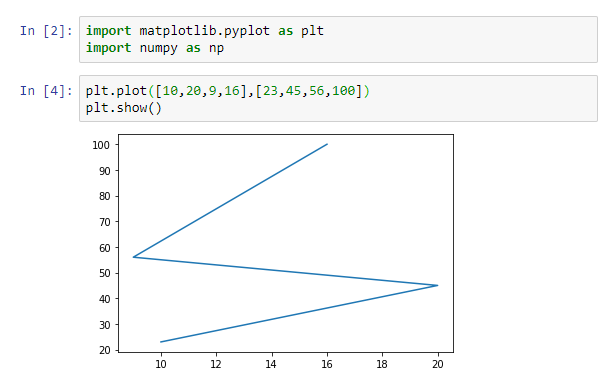 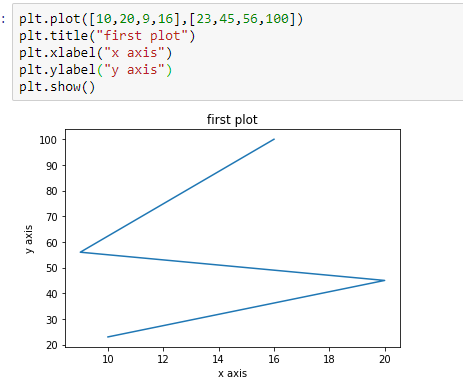 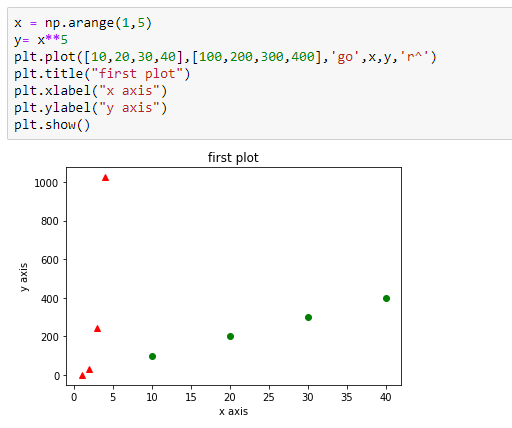 Sometimes we have data in a format which lets us access the particular variables with string, so matplotlib gives us such object with the data keyword argument. So with these, you can generate plots with strings corresponding to the given variables: 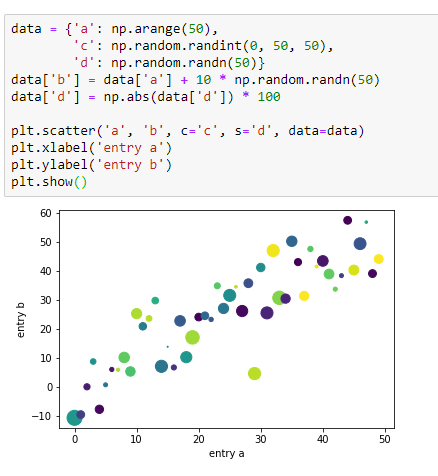 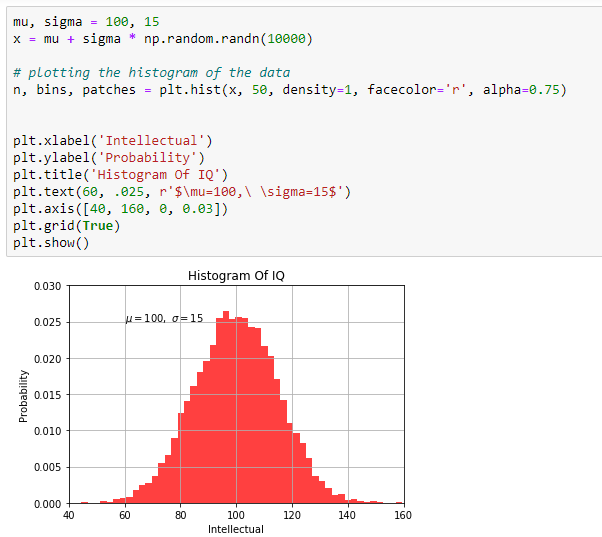 Now that we have already learned how to use texts and how to plot a histogram, so let’s move forward and learn how can you plot the bar graph. As we know that the bar graphs are the most common type of graphs, so Matplotlib provides a bar(), function to make bar graphs which may take the desired arguments which will we specify, 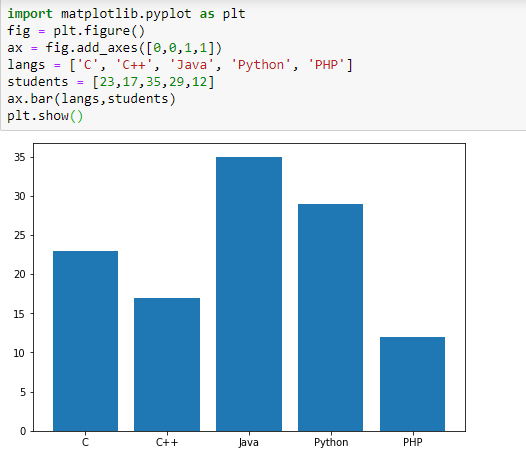 We can also plot the pie chart simply by using the pie() command and passing the required arguments, 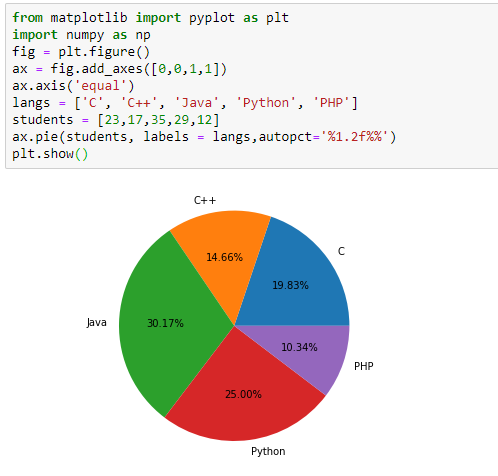 It is the most basic and most widely used graphs, especially they are of great use in solving the regression problems. So let’s say we are plotting to scatter diagram of grades range vs grades of boys and girls in two different colors, (we always use different colors as the graph should be easy to visualize) 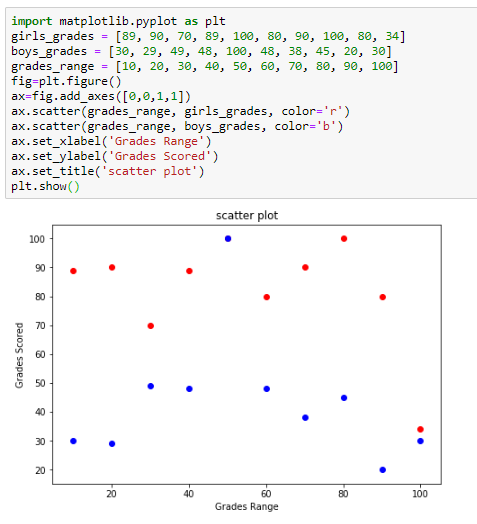 Projection = ‘3d’ to the axes(), and when the object is created, we pass our arguments girls and boys grades, and grade range 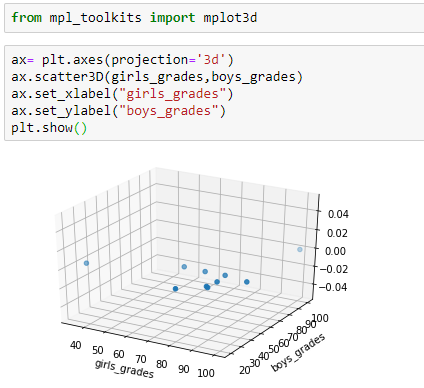 You have gone through today’s Matplotlib tutorial successfully! There is still much to learn, but you’re definitely ready to go out on your own and create your own amazing plots. If you’re eager to discover more from Matplotlib, consider checking out Geeks for Geeks Archives to learn how to work with matplotlib if you’re ready to start exploring interactive data visualizations with Python.